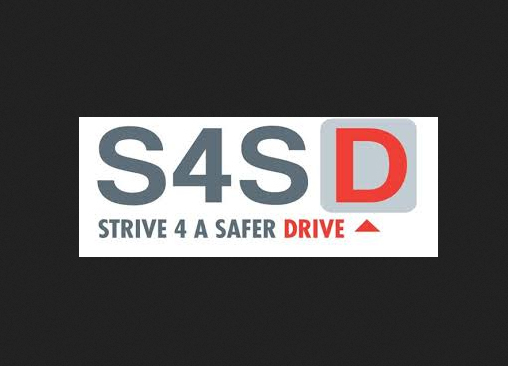 Schools can now apply to participate in a campaign that encourages teens to help their peers be better drivers.

The Strive for a Safer Drive campaign is made possible by a partnership by Ford Driving Skills for Life and the Michigan Office of Highway Safety Planning. The program aims to reduce the leading cause of deaths for teens, which is traffic crashes. Young adults ages 15-20 accounted for 7.6% of all traffics deaths in Michigan in 2018, with over 55% of those youths being the driver. Schools participating in the program create a student-led project that centers around an aspect of safe driving, and then share it with teens. This could include topics like distracted driving, seat belt use, impaired driving, speeding, and winter driving. OHSP Communications Strategist Kari Arend said that since the campaign’s inception in 2011, more and more schools are taking part. The Strive for a Safer Drive campaign first launched in 2011 and has grown from 16 schools participating that year, to 63 in 2018, including Brighton and Hartland high schools.

Schools that participate receive $1,000 for running the campaign. Following the completion, which includes a final project submission, 5 schools are chosen to win cash prizes. In the spring, schools are then invited out to a special event held by Ford where professional drivers come in and teach defensive driving skills.

Applications, examples of winning projects from years past, and tips for being a safer driver can be found online at www.Michigan.gov/s4sd. (MK)