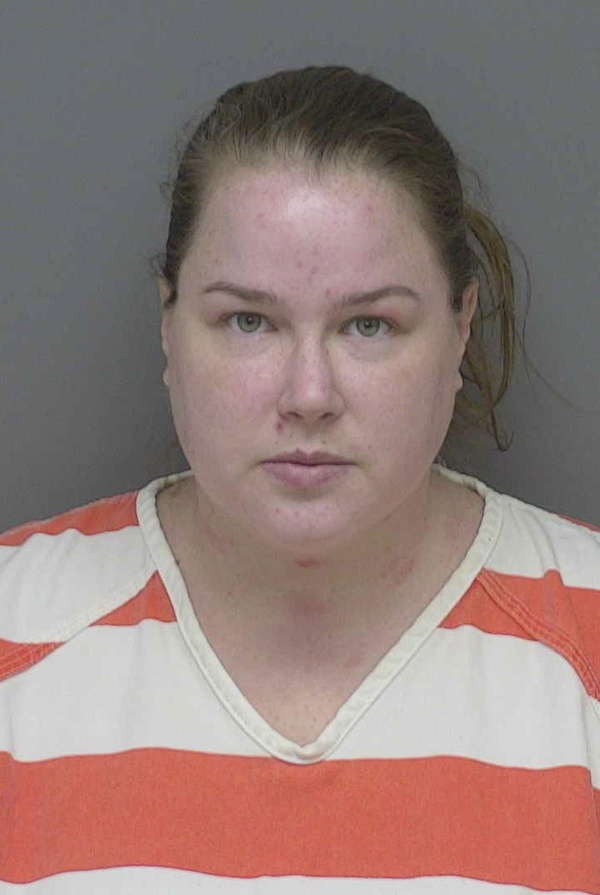 Following an investigation into a bogus online fundraising account, a former Brighton woman has been charged in the case.

Candace Ann Streng was taken into custody Thursday night following an investigation by the Brighton Police Department into allegations that she falsely claimed to have cancer and was collecting donations to help with her medical expenses. Streng was arraigned this morning in 53rd District Court on two counts; False Pretenses of $20,000 or More, a 15 year felony and Use of a Computer to Commit a Crime, a 10 year felony. Bond was set at $200,000 and a Probable Cause Conference was set for April 17th.

Brighton Police began looking into allegations of a fraudulent GoFundMe account called “Candace Kicks Cancer” in January. The account had been set up for Streng. Brighton Police previously said there was enough information from independent sources to strongly suggest the account was fraudulently used to accept donations based on Streng’s claim to have stage four breast cancer. GoFundMe records show 399 people donated money totaling $31,645 since April 15th, 2017.

Several fundraisers were held for Streng over the past year with friends rallying to her side. GoFundMe immediately closed the account, banned Streng, and worked with the Brighton Police Department to refund all the donors. (JK)