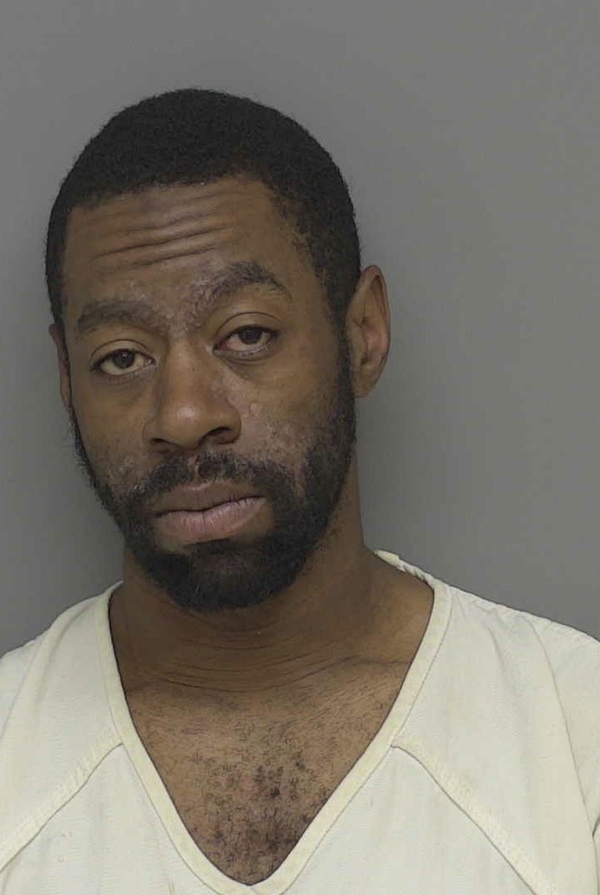 A Stockbridge man has entered a plea on reduced charges related to what authorities originally said was a home break-in in Unadilla Township.

A pre-trial hearing was held for 33-year-old David Daniel Houk in Livingston County Circuit Court Friday. Court records show at the hearing he pleaded guilty to charges of malicious destruction of property and illegal entry. Houk had originally been charged with 2nd degree home invasion, and breaking and entering a building with intent.

The charges are related to the June 19th incident in which police say they received a report of a break-in at a Hadley Road residence in Unadilla Township and officers responded to investigate. A police dog was used to track Houk to a neighboring residence.

Authorities say Houk admitted to police that he had entered the garage of the residence. But while he claimed he had no intentions of stealing anything, a door was damaged in the process, which led to the original felony home invasion charges. He is set to be sentenced next month. (DK/JK)