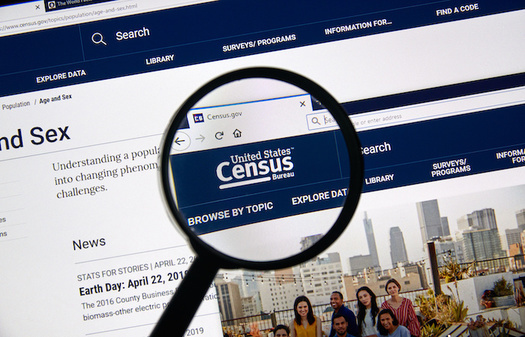 
Although Livingston County leads the way when it comes to Census numbers, officials are still pushing to get everyone counted.

Census Day was April 1st but the count is still happening and residents can complete their questionnaire online, by phone, or by mail. The Census is nine questions long and all responses are kept confidential. Census data is used to determine funding that comes down from the federal government, with each uncounted individual representing approximately $18,000 in lost funds over the next 10 years.

Reminder mailers recently went out to Livingston County residents. Helzerman said households that have not yet responded should expect to see Census workers coming around door-to-door this summer to try and make contact with people. Helzerman stressed that census workers will only be going to households that have not responded. He says they’ll be easily identifiable and have paperwork so residents know it’s a census worker and not a scam.

Residents that haven’t participated yet can do so by calling 844-330-2020 or visit the provided web link.