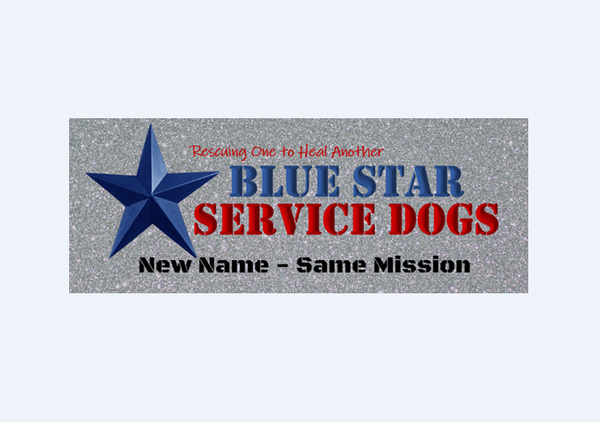 A local nonprofit organization is changing its name, but keeping its mission the same.

Stiggy’s Dogs, located in Hamburg Township, will now be called Blue Star Service Dogs. In a Facebook post, organization leaders say they will continue to honor combat Veterans and their families by pairing rehabilitated shelter dogs and providing service dogs training to increase independence and quality of life. The Facebook post also suggested that the name change is at the request of the family that helped inspire the organization.

Stiggy’s Dogs was formed in honor of Navy Petty Officer 3rd Class Benjamin Castiglione of Howell, who was killed in September of 2009 by an improvised explosive device. He was known to many as “Doc Stiggy” for his caring nature and love of dogs. The administrators for the organization’s Facebook page did respond to a comment on the post to say that they wanted to honor the family as they had requested the name change since they were no longer involved in the organization.

Referring to Doc Stiggy, administrators went on to say “it has been an honor to pay tribute to a great corpsman and man”, adding that Stiggy’s family created an amazing organization and the Blue Star Service Dogs team will continue their mission. (DK)