Steve Williams Kicks Off Bid To Regain County Board 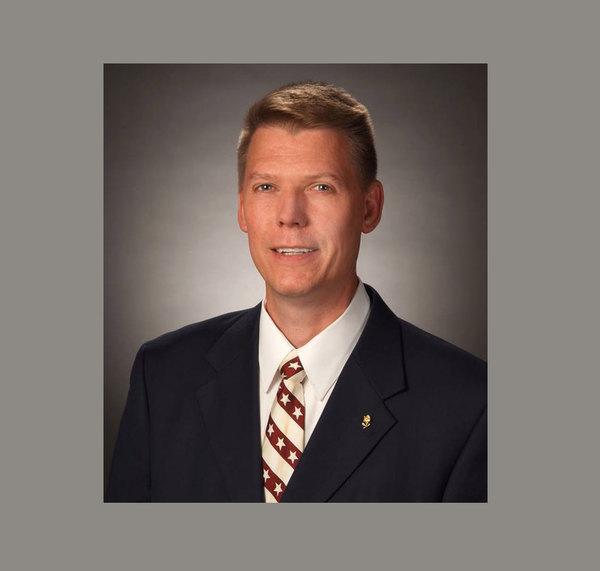 A former Livingston County commissioner is seeking a seat on the board again.

Republican Steve Williams of Marion Township says he’s kicked off his election campaign with a focused intent: to fix what many residents say is wrong with the current state of county government. The decorated Army veteran is a Pinckney Community Schools graduate. Williams says in talking with many county residents, some are unhappy with the direction the Board of Commissioners has been headed, so he decided to act.

Williams says his main goals include local government serving the public, filling open positions with the most qualified people, a friendlier county court system, use of frugal and appropriate purchasing policies, and Commissioners willing to meet with the public and hear their concerns. More details about Williams’ experience and policy positions are available through his Facebook page and website, as well as the attached press release.