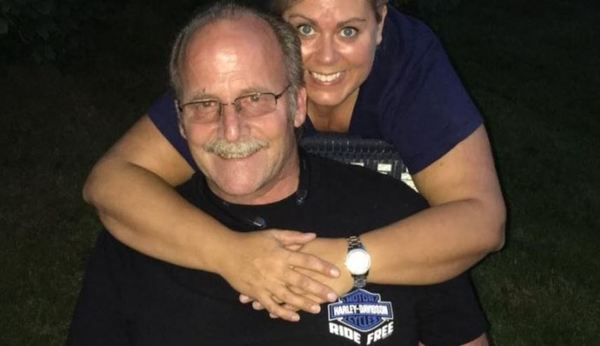 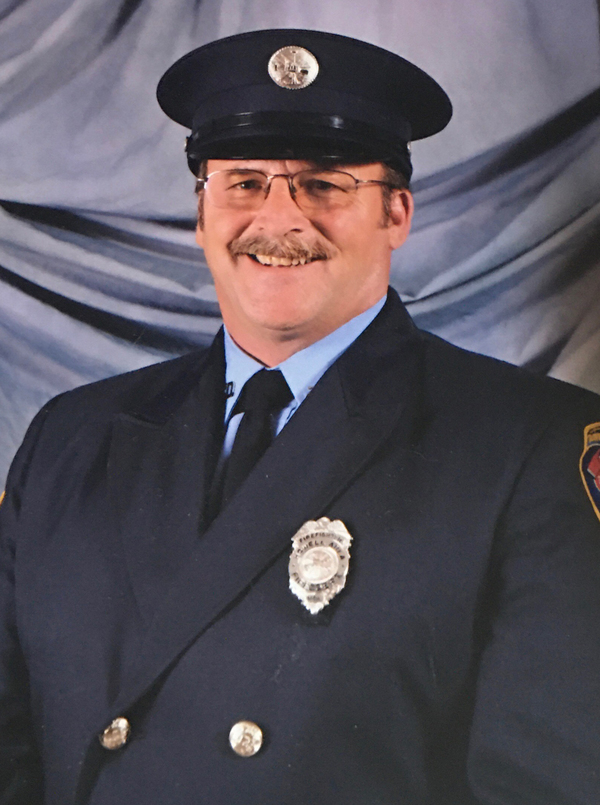 
A GoFundMe account has been set up for a well-known Howell firefighter who was recently diagnosed with pancreatic cancer.

Steve Moor recently received the bad news. A GoFundMe account has been set up by Livingston County Paramedic Ashley LaPres, who says Moor and his family are always helping others and are the type of people who would do anything for anyone and ask for nothing in return. She says a stomach bug had gone around in their household and his wife and daughter got better but he did not so he went in to get checked out and learned he had pancreatic cancer. A biopsy on Monday confirmed what the family already knew.

LaPres says Moor has been a firefighter in the county for 44 years, starting out in Brighton and later moving to Howell. She says he also works at a local funeral home so he “is always helping people dead or alive.” LaPres added that Moor has helped her a lot with some personal issues in the past and he’s been a good friend who always listens or offers advice if needed.

LaPres said Moor is also a very stubborn person and would never ask for help so she asked his wife if it was ok to set up the fundraiser to help with their bills while he’s off work, getting back and forth to the hospital for treatments, or whatever else the family might need. Moor will have four months of aggressive chemotherapy followed by a surgical procedure called a whipple.

LaPres tells WHMI it’s a pretty rough cancer from the get-go but since it was caught early, they’re hoping they can get it taken care of but Moor definitely has a long road ahead of him. She says not only will chemo be a rough road but then the surgery itself and recovery – estimating Moor will likely be out of work for 6 to 8 months on the early side but probably longer. She says he’s doing well, staying positive and going in with the right mindset and attitude, and is very optimistic everything will work out.

The GoFundMe campaign has a set goal of $50,000. LaPres said that might seem like a lot but if you break that down to $2,000 a month, that’s only 25 months. She says hopefully they can beat that goal to give the family all of the support they need, and perhaps some people will give back since Moor has given so much to the community.

A link to the account and more information is available in the provided link.