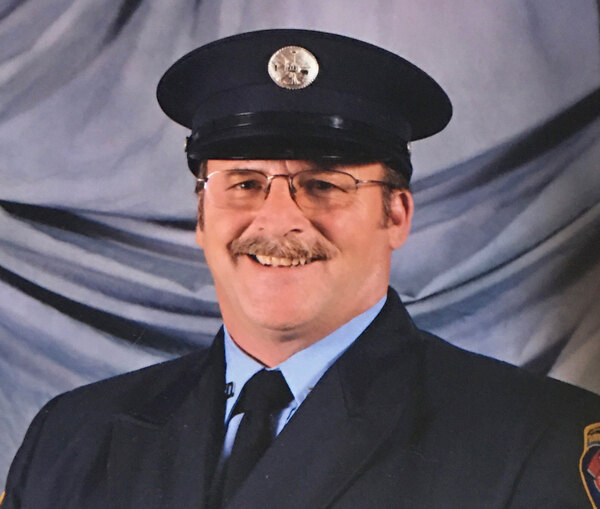 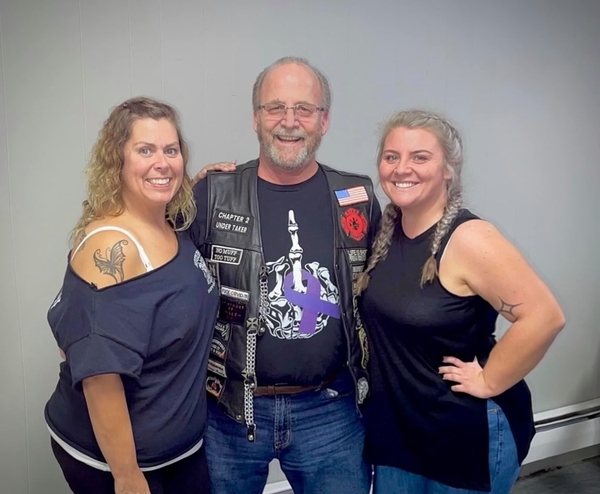 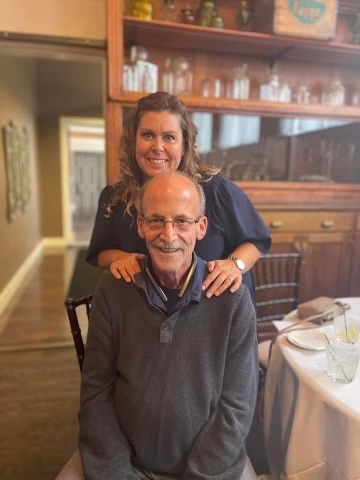 
A longtime local firefighter has passed away after a battle with pancreatic cancer.

Howell Area Fire Lieutenant Steve Moor was diagnosed with pancreatic cancer in August of 2021 and he fought for months through chemo, radiation and surgery – from which he nearly lost his life due to excessive blood loss and other complications.

In August of this year, Moor was hoping to declare his cancer in full remission but his lab results came back abnormal. Further imaging determined it to be terminal and he was given 2-6 months to live.

Moor was well known throughout the local community and previously worked for the Brighton Area Fire Authority. In addition to the fire department, Moor worked in the funeral service with Keehn Funeral Home in Brighton. After 38 years with Keehn, he joined MacDonald’s Funeral Home in January of 2021.

Moor is survived by his wife Nikki, their children and grandchildren.

Funeral arrangements are pending. A GoFundMe account to assist the family remains active. A link is provided.