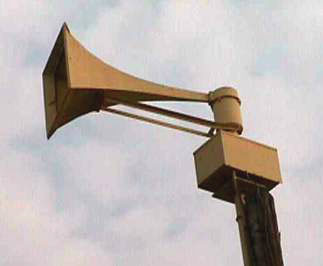 A statewide tornado drill is planned next month and participation is encouraged of residents and businesses in Livingston County.

A resolution authorizing the County’s participation in the drill, scheduled for Wednesday, March 25th at 1:00pm, came before the County’s Board of Commissioners Monday night and received unanimous approval. The resolution states that Livingston County Emergency Management will join with Michigan State Police and other emergency partners to educate the public about the dangers of tornadoes and other severe weather events, as well as about the precautions that can be taken to save lives and protect families.

The drill is a repeat exercise of the drill that was conducted in April 2016 through 2018, and March of 2019. During the drill, Emergency Management will emphasize communications and warning along with sheltering. There will be an initial warning from the Livingston County Public Alerting System sent to the public and county buildings. An “all clear message” will then be sent out via the same alerting system after approximately 20 minutes.

Emergency Manager Therese Cremonte says the drill has been a success for Livingston County in the past, noting that it is a proactive effort to support planning and preparation for the community. More than 1,000 tornadoes strike the United States on an annual basis, including an average of 15 in Michigan.

In March of 2012, an F-3 tornado crossed Livingston County prior to striking Dexter, causing about $9.1 million in damage and cost agencies an additional $1.2 million in debris cleanup. (DK)