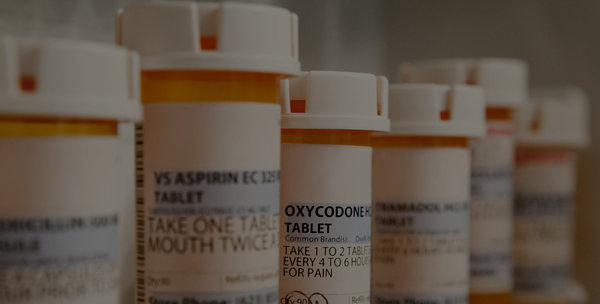 A statewide effort this weekend to get rid of expired medications, most especially opioid painkillers, will include Livingston County locations.

On Saturday, April 28th, Livingston County residents can get rid of opioids and other unused and expired prescription medicines at a number of locations across the area. In Pinckney, a collection organized through the University of Michigan's Michigan Opioid Prescribing Engagement Network, or Michigan OPEN, will take place in the village’s Town Square Park on East Main Street. Also participating will be the Michigan State Police Brighton Post, Brighton City Police, Fenton Police and the South Lyon Police Department. All of the events will run from 10am to 2pm.

According to Michigan OPEN, healthcare providers in the state wrote 11 million prescriptions for opioid drugs in 2016, enough to provide every Michigan resident with their own bottle of narcotics. The effort to properly dispose of opioids stems from the ongoing epidemic that kills 115 Americans every day, more than the number of people killed in car accidents or by guns. Authorities say that many addicts start their habit through prescription opioids like OxyContin, Vicodin or codeine, but eventually end up using heroin, which is increasingly mixed with fentanyl, an extremely powerful opioid often connected to overdose deaths. Picture courtesy of Michigan OPEN. (JK)