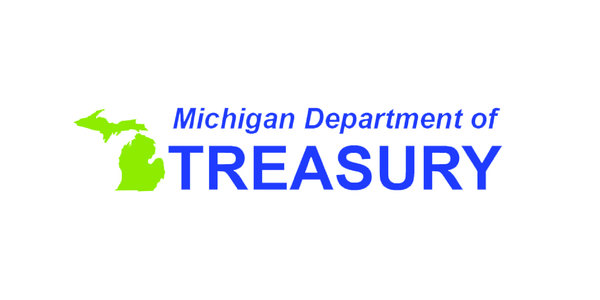 The State of Michigan last month withheld more than $600,000 in funding for the Village of Webberville due to what was described as a repeated failure to file required financial documents.

The Lansing State Journal reports that the Michigan Department of Treasury declined to disburse $544,000 in Michigan Transportation Fund money and $97,000 in state revenue sharing until officials in Webberville correct required financial filings. Village officials declined to comment on the situation, but Ron Leix, a spokesman for the Department of Treasury told the Journal they are “actively working with the village of Webberville to problem-solve the long-withstanding financial and operational issues facing the community.”

Local governments are required to file annual audits and other financial documents at the end of their fiscal years. If they aren’t filed, the state can withhold revenue sharing payments until they are. Village filings with the state indicate that village officials claim they have already started implementing policies to correct issues the state identified and that the village will start the 2020-2021 Fiscal Year caught up, with proper and updated policies and procedures in place and a proper audit filed on time.

According to the Journal, Webberville consistently missed filing state-required audits and skipped filing 2017 and 2018 audits entirely. Records indicate that Webberville officials have cited staffing shortages among the issues, but they have brought in additional people to bring things into compliance. (JK)