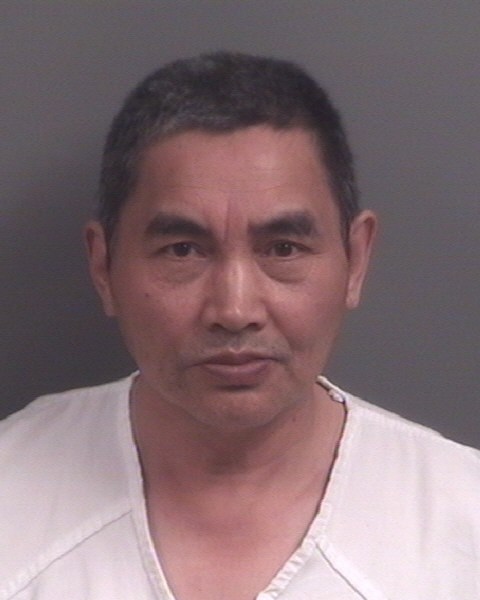 The Michigan Supreme Court has denied an appeal of a decision to dismiss charges against a driving instructor accused of raping one of his students in Livingston County.

Rape charges were dismissed in 2017 against 63-year-old Ningan Hu by Livingston County Circuit Court Judge Michael Hatty after the prosecution was unable to arrange for one of two alleged victims to testify. Hu is a Chinese national who lived and worked as a driving instructor in Windsor, Ontario. He was charged with four counts of criminal sexual conduct in relation to the alleged sexual assaults of two women during separate incidents. The two women, also Chinese nationals, were foreign exchange students who attended college in Windsor. Each woman separately hired Hu to provide driving instructions so that they could acquire driver’s licenses. The victims are not related and were not acquaintances.

The first alleged incident to be reported occurred in May of 2016 at a home in Brighton. The other alleged incident was in November of 2014 but the victim never reported anything until she heard news of Hu’s arrest through social media. In both incidents, the victims were said to be plied with alcohol and then sexually assaulted. Livingston County Prosecutor Bill Vailliencourt said his office was attempting to obtain a special visa for her to return to the U.S. and testify when Judge Hatty dismissed the case. An appeal of the case’s dismissal was then filed with the Michigan Court of Appeals, which upheld Hatty’s decision.

Vailliencourt’s office then asked the state Supreme Court to intervene, but in an order dated September 30th, it declined to hear the case. Vailliencourt tells WHMI his office has the option to refile the charges and that they’ll be reviewing some of the legal and factual issues that remain as well as consulting with the victim. (JK)