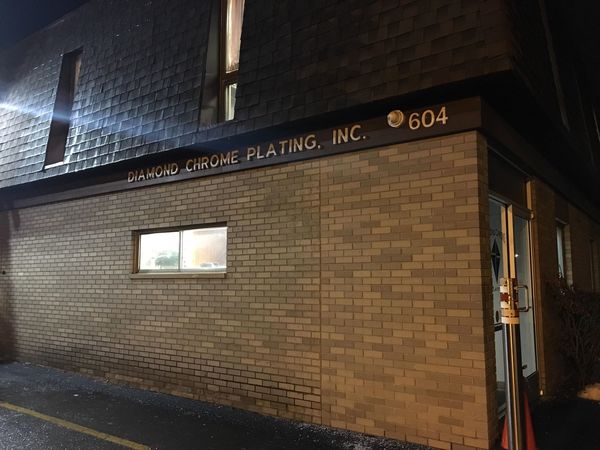 Enforcement action is being pursued by state officials against a Howell company who illegally released dangerous chemical vapors into the air.

The Michigan Department of Environment, Great Lakes, and Energy issued a January 30th Enforcement Notice (posted below) to Diamond Chrome Plating, Inc. concerning its facility in S. Michigan Avenue. In the notice, Malcolm Mead-O'Brien with EGLE’s Air Quality Division Enforcement Unit, alleges that the company violated state standards through its release of trichloroethylene, or TCE, specific to its use of an industrial degreaser. The letter follows violation notices issued against the company in May and December of 2018 as well as September and October of 2019. Diamond Chrome Plating halted operations of that unit in November following a violation notice from EGLE and what was described as “increased agency pressure.” The TCE has since been replaced with an approved chemical known as NEXT 5408. However, because the company was under a 2015 Consent Decree due to past violations, the agency is providing the company, “an opportunity to formally resolve the prior TCE vapor batch degreasing violations through terms specified in a legally enforceable resolution document.” According to the January 30th notice, that will include a compliance program and payment of an appropriate monetary penalty. EGLE says while the legal process will take time, they will provide additional information to the public when possible.