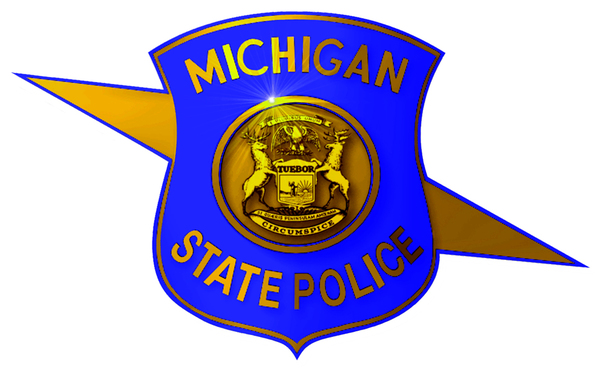 It now appears that the Michigan Attorney General is not assisting with the investigation into the misappropriation of donated funds by a member of the Livingston County Veterans Services Committee.

The investigation began after a woman said she was unable to obtain documentation for a $400 check she wrote Committee Chair Hansel Keene in October of 2017. She subsequently provided WHMI with a copy of the canceled check which shows it was made out to both Keene and the Livingston County Veterans Service Department, but signed by Keene and deposited into his personal account.

On October 12th, WHMI was told by a State Police spokesperson that their investigators “continue to work with the Attorney General’s office on this investigation.” But State Police Detective 1st Lt. Tom DeClercq now tells WHMI that was an error, and the AG’s office is not involved. However, he says they recently were able to interview the donor and continue to look through “a stack” of documents and that once they are done with their investigation, they will turn over their report to the Livingston County Prosecutor’s Office for a determination if any charges are warranted.

The investigation into the donation came to light after the sudden firing of then-Veterans Services Director Adam Smiddy on August 27th. Smiddy has said he believes his firing was at least in part due to his insistence that the details of the donation and where the money ended up be fully investigated.

The $400 was eventually refunded to the donor’s attorney via a cashier’s check provided by the law firm of Kevin Nagle, who also serves on the veterans committee with Keane and is representing him in the matter. County Commissioners have remained silent on the issue of Smiddy’s firing and the investigation into the donation. (JK)