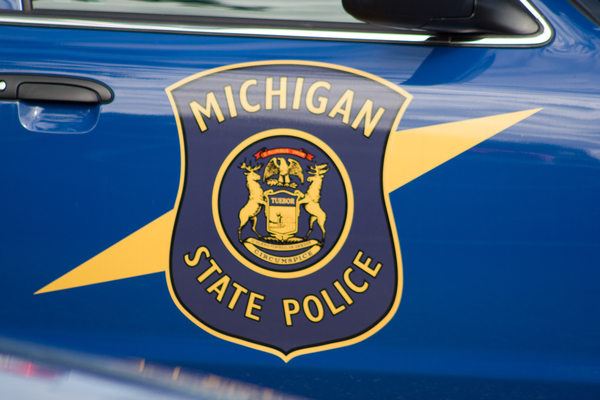 Michigan State Police are testing a new method to alert nearby drivers using a popular navigation app when their lights and sirens activate. Several Michigan State Police vehicles have been outfitted with a small piece of equipment that transmits a digital alert, or “digital siren,” in a sense, when they activate their lights and siren to drivers using the Waze navigation app. The alert can give Waze users as much as 30 seconds notice, helping motorists make safer driving decisions when they may need to move over for an officer that is on-scene or approaching the area. According to the MSP, last year 44 State Police vehicles that were fully marked with emergency equipment activated, were struck by motorists.

Currently 5 patrol vehicles in 3 patrol districts are equipped with this Responder-to-Vehicle technology. Those districts are the Second, which is metro Detroit, the Third, which covers the Thumb and Tri-Cities, which includes Flint, and the Sixth District which patrols the west. The pilot program began in January and will run through the end of March. In January, data gathered by State Police shows that 22,733 vehicles were alerted across 330 incidents.

Lt. Col. Richard Arnold of the Field Operations Bureau, said in a release, that they “are always looking for new and innovative ways to increase officer safety”, and that “this is an excellent example of how the MSP is contributing to the future of technology and helping to keep our members safe while Michigan’s roads safer.”