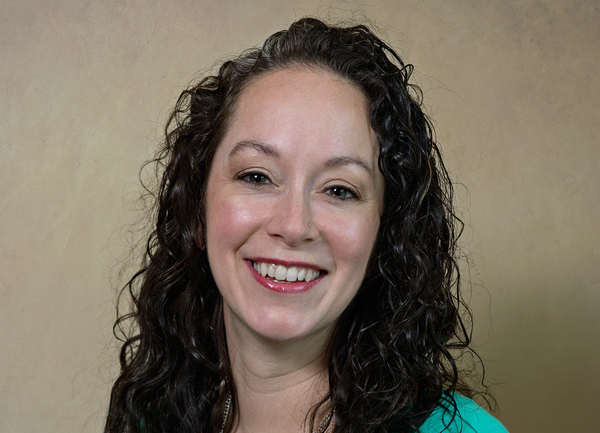 A local resident vying for a legislative seat plans to host a gathering that will focus on the issue of immigration.

Colleen Turk, the Democratic candidate for Michigan’s 47th State House seat, will host an educational forum titled “Immigration: Policy & Experience” this Thursday, October 11th at 6:30pm at the Howell Carnegie District Library. The Marion Township resident says the forum will give attendees a chance to learn how immigration works by hearing directly from people who work in immigration and from people whose families recently immigrated to the US. “Immigration affects our economy and it impacts human lives, but lately it’s very difficult to know the facts,” Turk said. “Instead of half-truths and tweets, we should connect with people face-to-face to judge the truth for ourselves. Lately an undercurrent in our society exists that runs against the melting pot idea of America. It’s causing division in our state and in our country that doesn’t help anyone, especially when much of it is based on myths.”

Turk says the forum will be similar to other events she has hosted through Citizens for Unity - a community group she created to heal division by facilitating discussions and leading community action. The forum will include a panel of immigration experts, including Fayrouz Saad, former Director of Detroit’s Office of Immigration Affairs. Other panelists include Seydi Sarr, founder and Executive Director of ABISA; Russell Abrutyn, Immigration Attorney at Abrutyn Law; and immigration attorney Reginald Pacis. The panelists will answer common questions about immigration -- paths to citizenship, how marriage affects citizenship, and how immigrants to the US feel about American culture compared to the culture in their native countries, for example.

Turk will facilitate the event with pre-selected questions and open the floor for discussion as time allows. Discussion will continue at a nearby pub afterward for those interested in more conversation on the topic. “This forum is an example of the kind of gatherings I’d like to host as District 47’s next State Representative. Our elected officials have a duty to educate constituents on issues that impact them and their neighbors, even if the topic is controversial or complicated,” Turk added. “Real leaders should confront division and try to bring our communities together through knowledge and truth.”

Tickets are free but reservations are required. You’ll find those details through the link below.

The 47th district includes the city of Howell, the village of Fowlerville, and the townships of Conway, Cohoctah, Deerfield, Tyrone, Handy, Howell, Oceola, Hartland, Iosco, Marion, and Unadilla. (JK)