Southeast Elementary Building To Be Used As Preschool & High School 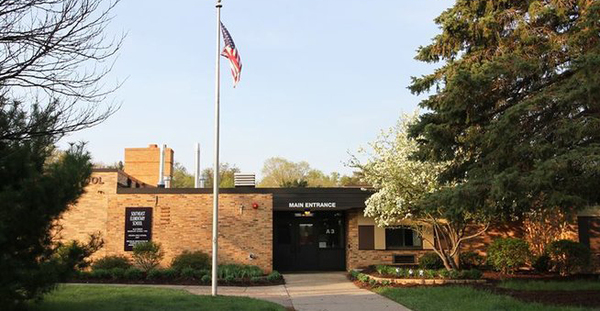 Two new programs are set to launch at the former Southeast Elementary School building this fall, with a goal to better serve preschool and high school students.

The Howell Public Schools Board of Education approved the two initiatives Monday. The Early Childhood Collaborative is an effort formed by Howell Public Schools and the Livingston Educational Service Agency (LESA) and will allow for the expansion of offerings to the district’s youngest learners, according to HPS Superintendent Erin MacGregor.

The program houses HPS and LESA early childhood education classrooms under one roof. MacGregor says one of the initiative’s many benefits are before and after school care provided to students in the program. He says it will also allow for efficient use of district resources, an issue that contributed to the decision to close Southeast Elementary. District officials say declining enrollment led to the school's closure as well.

Southeast will also be used for the Secondary Innovative Learning Initiative, which will be a non-traditional high school comprised of about 80 students. MacGregor says the unique program is aimed at students who struggled in a traditional high school setting but may benefit from a more personal environment. The goal is to create a “family-like culture” and offer learning opportunities tailored to students’ specific needs. (DK)