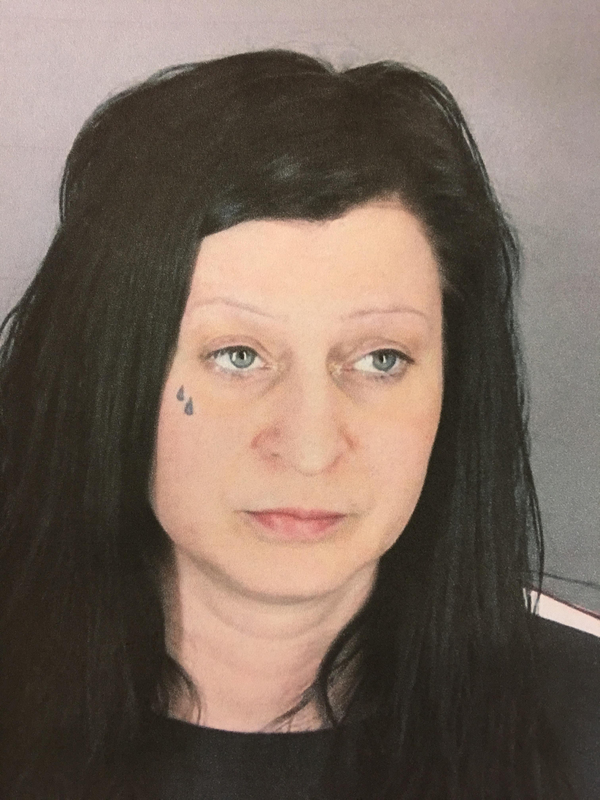 Charges have been filed against a South Lyon woman who attacked officers after being arrested for operating her vehicle while intoxicated.

A South Lyon officer arrested resident Alexandra Paige just after midnight on February 23rd. Paige failed a field sobriety test after being pulled over in the area of Martindale Road and Ten Mile Road. According to a police report, after being taken to the station and asked to remove her jewelry and hair clips, Paige continued by removing her pants and exposing herself. She began struggling with officers, and after being handcuffed again, kicked an assisting officer in the groin twice, despite being ordered to stop.

Paige then said she needed to use the restroom, and was uncuffed to use one in a cell. Police returned to find her with her arm in the toilet, trying to the clog it with the toilet roll, which resulted in the cell floor being flooded with a quarter inch of water. Police say that while being booked, Paige indicated she was an engineer who worked on seat belt systems for police cars and the she would make them fail. She also allegedly indicated that she wished officers would be shot in the head and/or run over while working, and suggested that they were going to rape her.

Paige is due in 52nd District Court on April 10 for a probable cause conference. She is facing three charges; one for operating while intoxicated, and two for Assaulting/Resisting/and Obstructing a Police Officer. Paige was also invoiced $190 for plumbing repairs to the toilet.
(MK/JK)