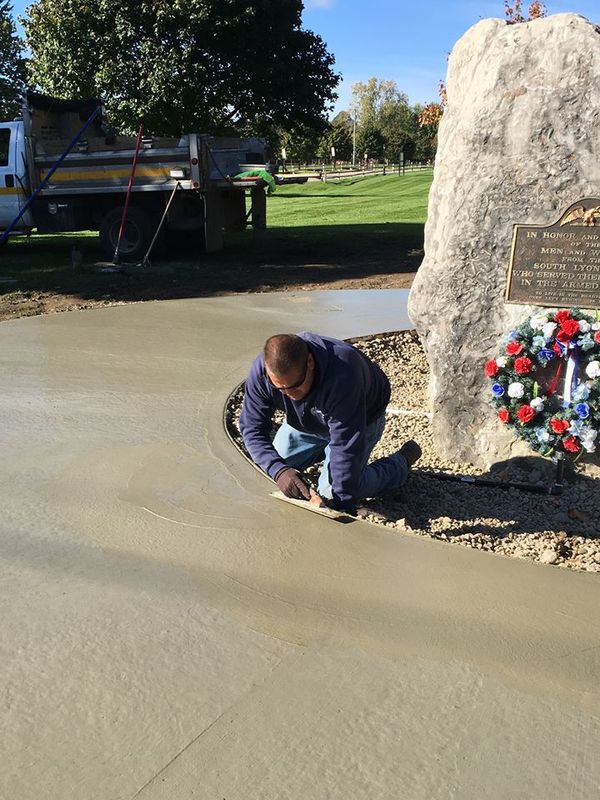 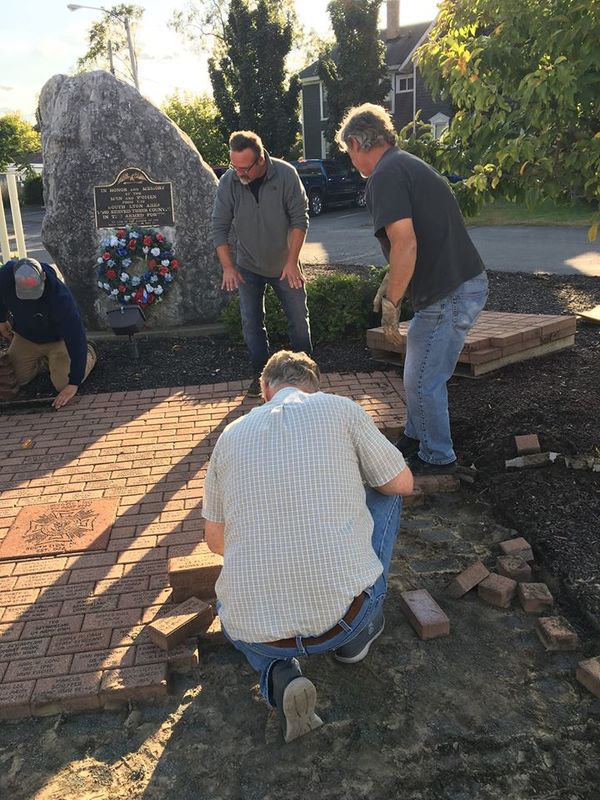 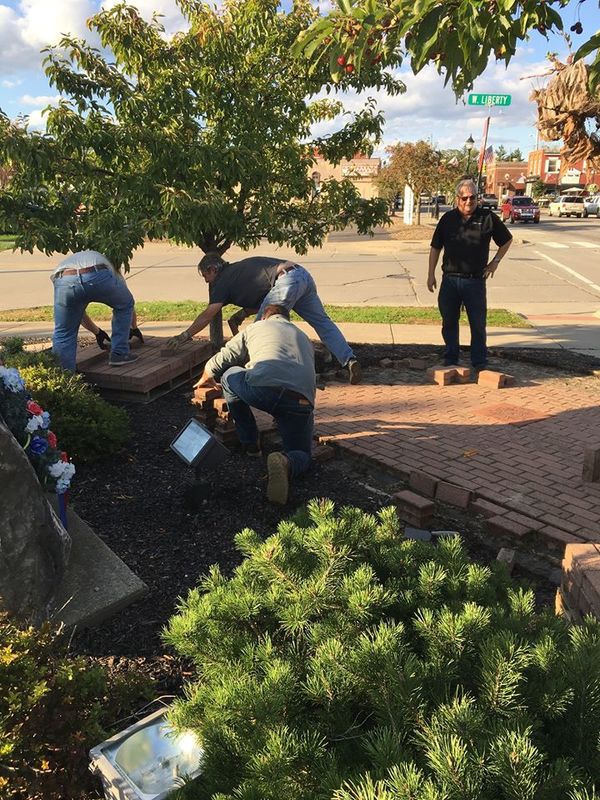 The South Lyon community is gearing up for two events honoring and remembering veterans.

The first is the dedication of the new location of the South Lyon Veterans Memorial in McHattie Park off Lafayette Street at 1:30pm Sunday. Vietnam-Era Navy Veteran Mark Schultz is the Senior Vice Commander at the American Legion Post 338 in South Lyon. He says a large limestone memorial rock previously located at in a city parking lot at the corner of South Lafayette and Liberty Streets in downtown South Lyon has been moved to McHattie Park.
Legacy bricks were also moved and are now arranged in a star pattern as part of a concrete plaza and an American flag will be flown next to the rock. The new memorial was made possible through various fundraising efforts and community donations. Schultz tells WHMI the rock weighs like two tons and it was pretty crazy watching it get moved to the new location. He says it will be re-dedicated in the new location that’s much more prominent and will offer more exposure for people to see it.

Schultz says all five branches of the military will be represented at the dedication ceremony, which is being done on Sunday afternoon so that it doesn’t interfere with what is done to honor soldiers on Veterans Day. He says it’s a joint effort between the American Legion and the VFW and the annual recognition of veterans starts at 11am on Monday. Schultz says that will feature speakers from the national and state organizations, as well as local chapters and color guard presentations. Schultz noted they always hold an event on Veterans Day and conduct the service at the 11th hour and 11th minute of the 11th month – which is when World War II officially ended. He says they would love to see everyone come out and recognize those who gave so much. Schultz acknowledged that attending on Monday can be tough because people have to work but Sunday is an excellent way to come out and show some respect and a little bit of love. Facebook photos. (JM)