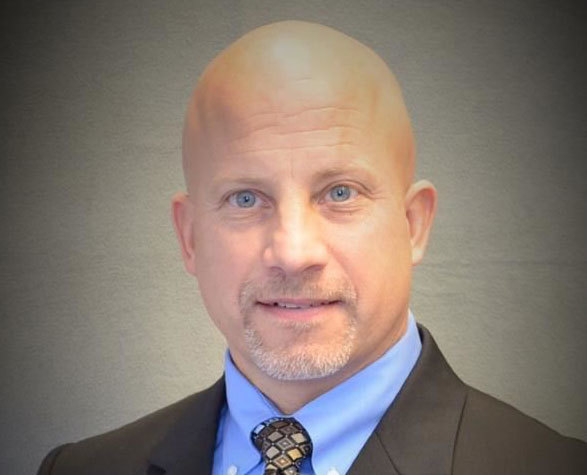 
The South Lyon Board of Education has made their choice for the new superintendent who will help steer the district through the continuing unknown factors around schools.

The Board, on Monday, selected Steven Archibald, Assistant Superintendent for Livonia Public Schools to fill the permanent spot that was vacated by Melissa Baker, last fall. Former Farmington School’s Superintendent George Heitsch has been filling the role in an interim capacity.

Former South Lyon Community Schools Board President and current Trustee Randy Clark said they started with around 20 applicants before narrowing it down to Archibald and Brandon Public Schools’ Superintendent Matthew Outlaw. Clark said that while they both had good education and experience, the majority of the Board felt that Archibald, having worked in a district closer to South Lyon’s size than Outlaw had, would be better suited for the job. He called Archibald a team builder and said he believes he will serve the district well for years to come. Clark pointed to a couple challenges that Archibald, along with other superintendents across the state, will be facing; namely what school will look like in the fall and the associated challenges that will come with drastically reduced state funding.

Clark said the financial fallout from the COVID-19 outbreak is probably going to be the most devastating. In the district’s budget proposal for the upcoming year, they are reducing their anticipated per-pupil funding by $500, though Clark said they don’t know if that’s even an appropriate number. He said with numbers all over the board coming out of Lansing, they don’t know what funding is going to look like until likely this fall. But with their budget due by the end of June and no guidance from the state, they had to select a number to go off of.

On top of that, Clark says they don’t know what enrollment numbers will look like either. While the district has grown over the last decade, he says they don’t know if this COVID-19 scare will drive more parents towards home schooling or smaller charter schools. Instead of planning form growth, Clark says they will use a 0 enrollment number and see where they end up. Clark said, though, that he believes Archibald has the skill set to serve the district well and he is excited to see where he can take them.

Believing it was important to show the full support of the Board behind the new superintendent, Archibald’s nomination was unanimously approved. His first day will be July 1st.