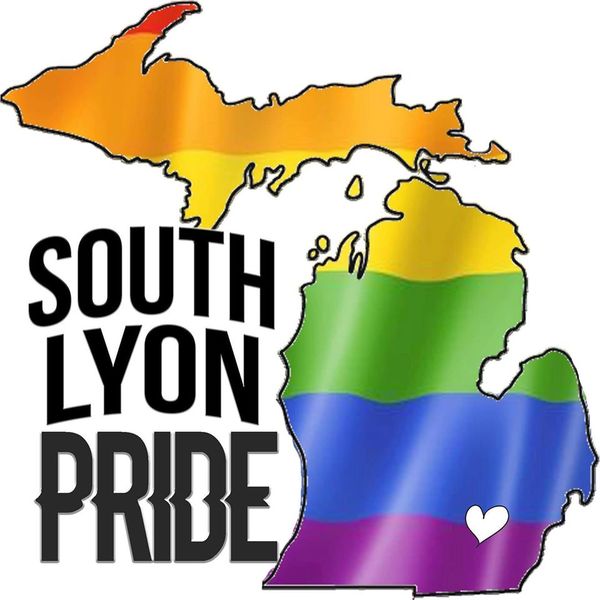 A colorful festival is coming to South Lyon this July.

The South Lyon Pride website set up for the event says “it’s time to spread the love”. Pride events are held around the world and celebrate social and self-acceptance, achievements, inclusion and legal rights. The purpose of South Lyon Pride is to eliminate prejudice and discrimination of the Lesbian, Gay, Bisexual, Transgender, Questioning, and Queer (LGBTQ+) community and to celebrate and foster a sense of pride, unity, and diversity. The South Lyon Pride festival will take place on July 25th at McHattie Park off Lafayette Street.

Pride Committee Director Joshua Bissoondath tells WHMI the hope in putting on the festival is to show that although it’s a smaller town than Ann Arbor or Detroit, there is a large LGBTQ+ community in South Lyon. He says the festival is meant to celebrate all of the surrounding communities and to date, the response has been very positive from people who have heard about it. He noted some people may have moved away from the area because they didn’t feel comfortable or welcome in such a small town environment. He says it’s important to put on the event so people understand while South Lyon is a smaller community in Michigan, there is a large LGBTQ+ group. Bissoondath says the events are also important for the younger generations to understand how Pride got started and why the events are still put on throughout the world but also give them an opportunity to understand that they’re not alone in what they would perceive as a small world.

Bissoondath commented they felt they could reach more people through a festival versus a parade. The event will feature entertainment, drag bingo and drag shows throughout the day, food trucks, various vendors, face painting, hair and nail booths, and merchandise. Bissoondath says they’re aiming for family friendly festivities during the day and will host a Drag Queen story time with the reading of different books they feel are important for children but are also working with local libraries on some events. Bissoondath said they’re hoping to do an adult drag queen show later in the evening but are working to secure a venue. He says they’re looking for any restaurants with bars interested in hosting drag queen bingo fundraisers, with the purpose of raising money to put on the Pride Festival. A call for volunteers and a complete schedule of activities is expected to be put out closer to the event. Various fundraisers will be held leading up to the festival to help pay for various fees and costs associated with putting on the event so sponsorships and donations are being sought. Details can be found through the provided link or on the South Lyon pride Facebook page. (JM)