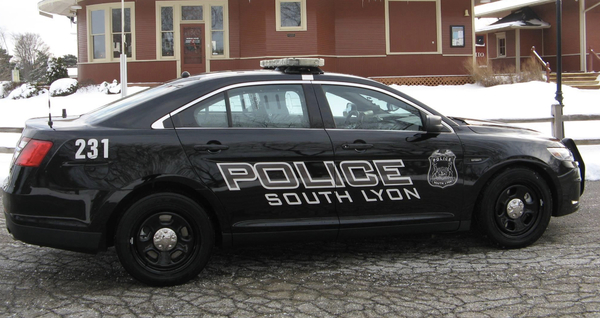 UPDATE: South Lyon Police report that the person responsible for the shooting death of 17-year-old Dylan Stamper in the teen's home around 9pm Wednesday night has been taken into custody. That’s according to a Facebook post issued Friday morning. (See link below)

South Lyon Police are investigating a shooting that left one teenager dead and a second victim seriously injured.

The South Lyon Police Department says the homicide occurred Wednesday night in the 300 block of East Liberty Street. A release from the department states that a 17-year-old South Lyon resident was shot and died during the incident. A second victim, the boy’s 43-year-old father, was critically wounded and is in critical but stable condition at a local hospital. Names of the victims have not been released.

South Lyon Police are being assisted by the Oakland County Sheriff’s Office. Both agencies are reportedly pursuing all leads and information has developed on a possible suspect that is being followed up by detectives. Anybody with tips, knowledge, or any information on the incident is being asked to contact the South Lyon Police Department at 248-348-0911.