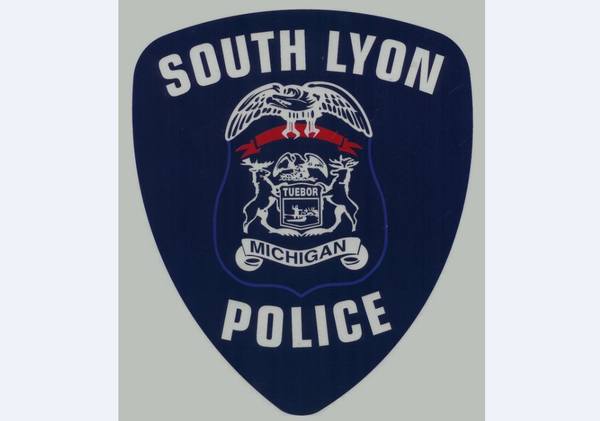 South Lyon Police responded to a call where two juveniles were having a bad trip outside a residence last weekend.

Officers were dispatched on a disorderly person call to 330 Washington Street in South Lyon at 6:30 Saturday morning. A caller reported someone screaming and pounding on doors in the neighborhood. After an initial search of the area turned up nothing, the officers were again contacted by dispatch relaying that someone was trying to break into a shed in the area. Exiting the patrol vehicle, officers saw a 14-year-old white male running naked between two houses, yelling unintelligibly.

Police reported that he seemed completely disoriented, was speaking gibberish, and was making odd, repetitive stuttering sounds. They handcuffed and called in an ambulance. While speaking with witnesses, officers were approached by a 16-year-old male who admitted to taking LSD with the 14-year-old. He said his friend was having a bad trip and that he himself was on the verge of one. A second ambulance was called for him. Both were taken to Providence Park Hospital for treatment.

Petitions were filed for both juveniles, with parents aware of it. Protective services was contacted for the 14-year-old. No narcotics were found on the two. (MK)