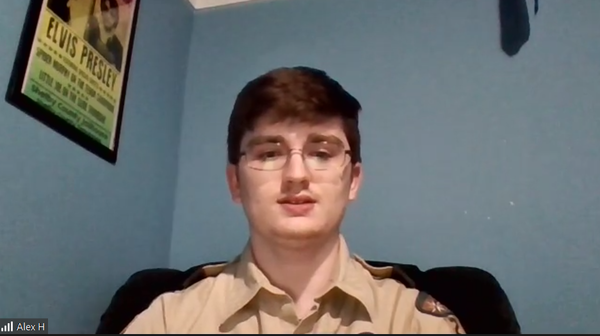 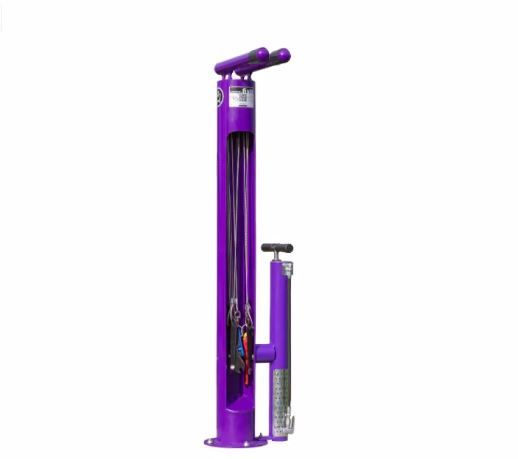 
A new bicycle repair station is proposed in McHattie Park in the City of South Lyon as part of an Eagle Scout project.

The South Lyon Parks and Recreation Commission met virtually Wednesday night where 17-year-old Alex Hardman detailed his plans. Hardman said he came up with an idea to purchase a bicycle maintenance station to set up in McHattie Park, which he proposed to be right along the rail trail near the parking lot for easy accessibility. He said it comes with a few basic tools for easy bike repairs.

There are both galvanized and stainless steel options and a wide range of colors. Various tools are attached with cables to prevent theft and include different types of screwdrivers, wrenches for things like headsets and pedals, and a manual pump for tires. It would also feature a place to hang a person’s bike so they can work on it. A small concrete pad would also need to be installed.

The Commission had already been talking about creating a repair station near the entrance to the park with a bench and shade structure that would serve as a staging area – with the thought being to have a resting spot during and after bicycle repairs. That was reflected in an approved master plan, part of which included adding some parking on the other side of the bike path where people might park their cars as they stage. The board will be coordinating with Hardman to find a make a place that makes sense and it was stated the plan can be amended if needed.

Members commented it was a great start and there is the potential for more Eagle Scout projects in that area that Hardman could start and other scouts could build on.

The approximate cost is $1,800 and Hardman will be working on fundraising in the coming months. It was suggested that he possibly talk with some local bike shops or clubs that might be able to help contribute toward the project cost.

Hardman said his goal would be to have the new station installed in July or August. He’ll need to finish up required paperwork that describes the project, outlines the cost, materials and work involved. The Commission will approve the design, location, and installation. Final approval would be granted after the station is installed to make sure everything is secure, solid and meets the plans.