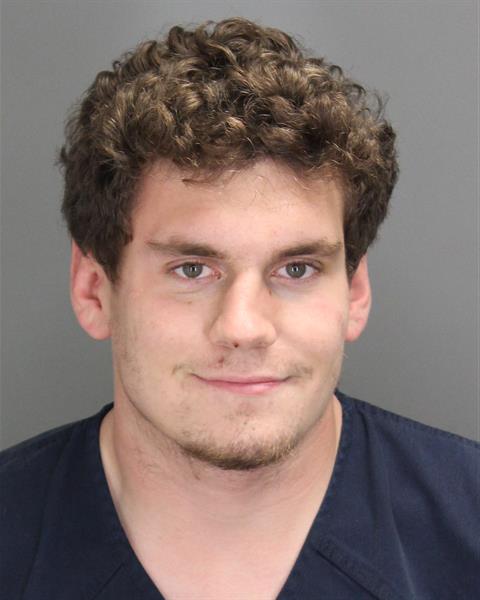 
A South Lyon man has been charged following an incident in which a man was carjacked and robbed in a Lyon Township grocery store parking lot.

21-year-old Carson Zeug was charged last week with armed robbery and jailed on a $150,000 bond after the incident in which a Northville man reported that he had been robbed while in the Kroger parking lot at Eight Mile and Pontiac Trail the evening of September 15th.

The 31-year-old victim said he was sitting inside his car when an unknown man approached the driver side door and asked for a ride. When the victim declined, he said the man walked to the passenger-side door, opened it and brandished a pocket knife. He then reportedly ordered the victim to drive to a nearby credit union and withdraw $1,800. The victim said he was only able to give him $500.

After providing the money, the victim said the suspect ordered him to drive to a Novi apartment building, where he exited the vehicle. The victim then drove to the South Lyon Police Department. Novi Police were provided a description of the suspect and a short time later arrested Zeug.

He remains jailed pending a probable cause conference on September 29th.