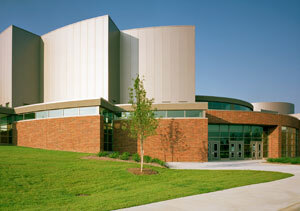 
A recent threat at a Lyon Township school is under investigation, but not believed to be credible.

Following the tragic events at Oxford High School on November 30th, there has been a rash of threats made, real or not, towards many schools in the region.

The Oakland County Sheriff’s Office reports that the School Resource Officer at South Lyon East High School was notified around 1:40pm on Wednesday about a message written on a bathroom stall in one of the girls’ bathrooms. The message read “Death is coming soon.”

Multiple deputies responded and assisted with the dismissal of the school. The South Lyon Police Department and Oakland County deputies searched of the school. The threat was scratched into a door and was very faint. Law enforcement was unable to determine how long it had been there. Explosive detecting K-9s had been requested, but ultimately weren’t needed.

The Sheriff’s Office reports that it has determined that currently there is no reason to believe this to be a credible school threat. The incident remains under investigation.