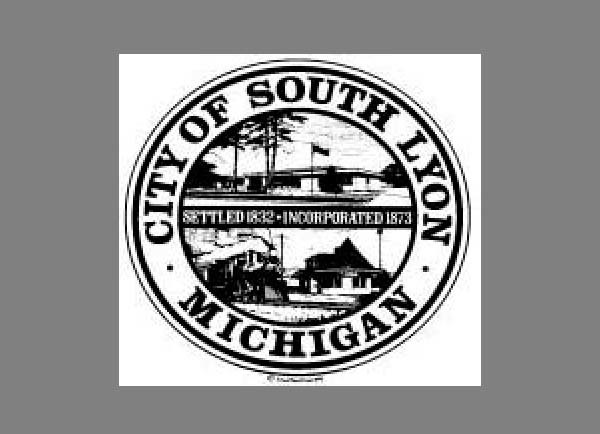 The City of South Lyon has hired a company to conduct engineering services regarding improvements to the municipality’s Department of Public Works complex.

The City is interested in improving the pavement and storm water drainage throughout the DPW site in a series of project phases. Included in the city’s 2018/2019 budget is $175,000 designated for paving at the DPW complex. In a memo to City Council, City Manager Paul Zelenak states that the first part of that project would include a survey and design for paving and the installation of a storm sewer. Zelenak suggested using a portion of that $175,000 to hire engineering services group Hubbell, Roth & Clark to conduct a Topographic Survey and Site Plan Development at the complex. A motion supporting the hiring at a cost of $22,870 was unanimously approved by council at their Monday meeting.

The work will include collecting field data, preparing a plan showing the existing site information, reviewing the existing storm water drainage to determine future improvements, and preparing a construction cost estimate for the proposed improvements. HRC Associate Michael Darga told councilmembers at their meeting that while the work is weather-dependent, he believes they can complete the survey within the next two months. By the time they develop a cost estimate, he says the actual paving work likely won’t begin until the fall.

Councilwoman Mary Parisien praised the project, saying that she tries to make it to the DPW complex a couple of times a year and that she couldn’t be “more thrilled” the work is taking place. She adds that the project has her “full support”, noting that the work is very much needed. (DK)