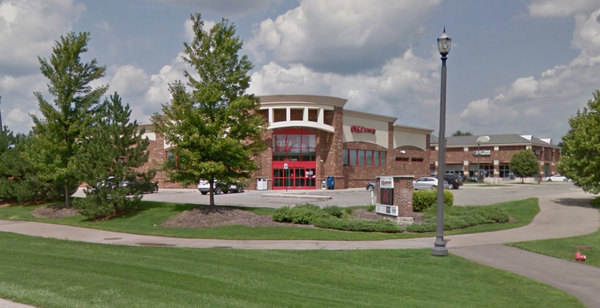 The liquor license for a local pharmacy has been suspended for selling alcohol to minors.

The license for the CVS Pharmacy on 10 Mile Road in South Lyon was suspended following a Michigan Liquor Control Commission hearing last Thursday. Under state law, the Commission is required to impose a suspension or revoke a liquor license if a licensee is found liable for three or more violations of alcohol sales to minors on different occasions within a 24-month period. Three violations were committed by CVS Pharmacy. The first occurred on November 30th of 2016 in which alcohol was sold to a 17-year-old. The other two occurred on March 28th of 2017 and July 23rd of 2018 in which the minors were both 19-years-old. The Department of Licensing and Regulatory Affairs says ID was requested in all incidents but the minors gave a birthdate that made them over 21 years of age and the clerk completed the transactions.

Company records and files were reviewed during the MLCC penalty hearing last week and arguments were heard from the license holder – after which the Commission ordered a 17-day license suspension for CVS Pharmacy. It will serve that suspension from Friday, March 1st through Sunday, March 17th. MLCC Chairman Andy Deloney says it’s imperative that licensees do not sell to minors in any circumstance. He says their job is to protect the health, safety, and welfare of the public and the Commission determined that suspending the license was appropriate. Photo: Google Street View. (JM)