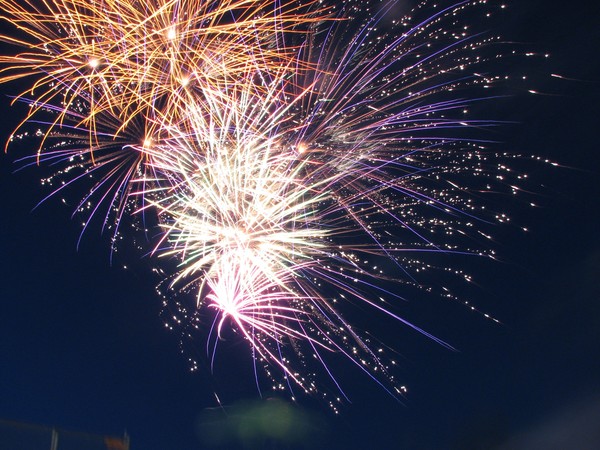 The City of South Lyon is moving forward with new limitations on fireworks.

The South Lyon City Council is considering a new ordinance on firework laws after House Bill 5940 was signed into law last month. That bill eliminated the language that states residents may shoot off fireworks on the day before, day of and day after national holidays. Now, it simply states fireworks are limited to the days around New Year’s Eve, July 4th, Memorial Day and Labor Day. This allows each municipality to determine its own rules for fireworks. Council Member Maggie Kurtzweil told WHMI the changes make sense for the community. “That was one of the last bills that Governor Snyder signed into law and what it does is restrict the time periods that fireworks can be shot off during the year. We tend to live in a pretty dominant residential community so when these fireworks are going off all the time, whether it’s for a wedding or graduation, you do have a community that has been subjected to the firework problem.”

Council Member Mary Parisien told WHMI that the new ordinance complies with the new state law. “So essentially what we’re doing is coming into compliance with state law. That’s where we’re at right now. We’re updating what we have on our city code so that we match what the state is saying.”

Anyone in violation of the ordinance is subject to a fine of up to $1,000. The South Lyon City Council will vote to approve the ordinance at its next meeting. (AV)