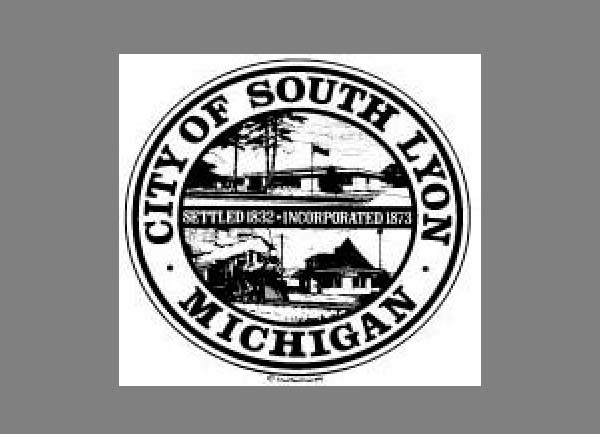 A discrimination complaint has been filed by a former South Lyon City Council candidate.

Joyce Clohosey, who was interviewed January 18th for an open council seat, filed the complaint this week with the Michigan Department of Civil Rights. Clohosey claims she was discriminated against by Councilman Carl Richards during her interview based on sex and family status because she has an infant at home. Clohosey, who had unsuccessfully run for council in the November election, was one of three candidates interviewed at a special meeting. During her interview, Councilman Richards asked her whether she’d recently had a baby, followed by a question about how long ago the infant had been born.

The Oakland Press reports that at Monday night’s city council meeting, Clohosey read a letter to council, which was addressed to the city’s attorney, Christopher Johnson, asking for an apology and requesting that council members take discrimination training. In her complaint, Clohosey states “it’s clear that if not for Mr. Richards’ discriminatory views about women and the appropriateness of mothers of young children serving on city council, I would have received at least three votes from the six-member council, which would have necessitated a runoff process.” Clohosey believes that because she had the highest vote total among candidates not getting elected last November, she would have been selected for the open council seat if not for Richards’ “discriminatory comments.”

Clohosey has also filed a FOIA request with the city seeking all documents and emails related to the candidate selection and interview process as well as recordings of previous meetings in December and January. The city has until February 23rd, to respond to her request. Council ultimately ended up appointing management consultant Stephen Kennedy to fill the vacant seat. (JK)