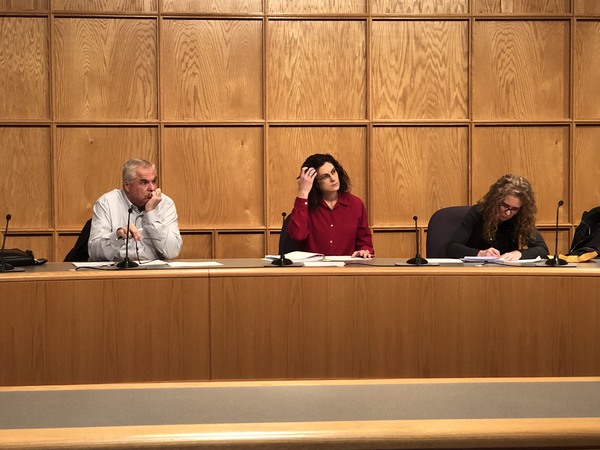 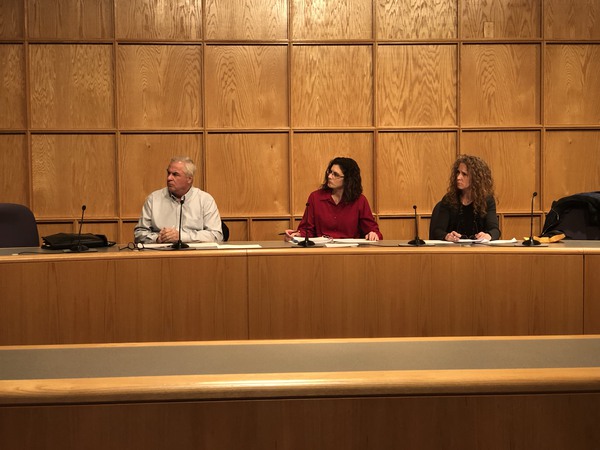 The City of South Lyon has established a Board of Ethics that will look into a conflict between two City Council members.

At South Lyon City Council’s November 26th meeting, Council Member Mary Parisien announced she was granted a Personal Protection Order, or PPO, against fellow Council member Carl Richards. Parisien said she was contacted by a local business in October and told that the 72-year-old Richards had been there bragging about looking into the windows of her home before describing the interior in detail. Parisien also claims Richards made comments about her person, her body, and the LGBTQ community. The Oakland County judge who granted the PPO indicated Richards must stay away from Parisien for a year, and is only allowed to be in the same room as council for business matters only. At the council meeting, Richards was seated in the far corner of the meeting room, away from Parisien and the rest of the council. When asked to resign last week by South Lyon Mayor Dan Pelchat, Richards refused.

Thursday night, City Manager Paul Zelenack and City Attorney Tim Wilhelm oversaw the creation of the Board of Ethics, which will investigate this matter to determine if Richards is in violation of the City’s ethics ordinance. Zelenack said members were selected from residents in the community who wanted to get involved and assist City Council. Chairing the 3-member Board is Dan Beagle. Other Board of Ethics members are residents Sue Muscat and Angela Baker.

Thursday’s inaugural meeting dealt largely with reviewing the ethics ordinance and discussing the Board’s role. The Board is in a bit of waiting period currently, as they are anticipating receiving the transcripts of the PPO hearing in the next 2 to 4 weeks. Once those are in their hands, they will schedule their next meeting to discuss, make a recommendation to Council, or advise that they need more time. That meeting will take place on a to-be-determined Tuesday in January. (MK)