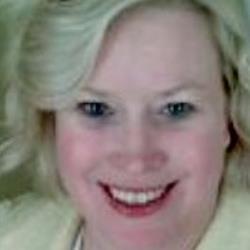 The search is on for a new South Lyon city manager.

The South Lyon City Council voted recently to hire the search firm GovHR USA to assist in finding a full time city manager. Police Chief Lloyd Collins is serving as interim city manager while Manager Lynne Ladner is on her third, unspecified medical leave. No medical reason has ever been made public. The City has been dealing with budget issues, unfunded pension liabilities, negotiations with employee labor unions and shifting to a defined contribution pension plan for new hires - all of which Ladner was supposed to handle.

Ladner was expected to return in February but her leave was extended again and expired March 28th. The South Lyon Herald reports that the City is now working out a detailed legal agreement to officially end Ladner’s tenure. It is currently being negotiated between the city's attorney and Ladner's legal representatives. The search firm hired by the City will handle all of the advertising and recruitment for the city manager position. The company will determine finalists and initial interviews, before presenting to City Council.