South Lyon City Councilman Back At Table Despite PPO 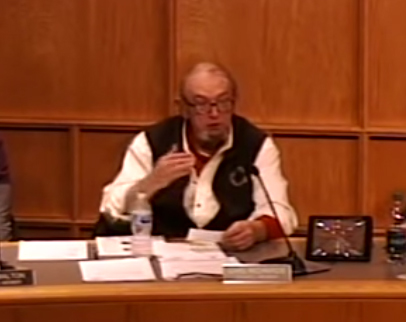 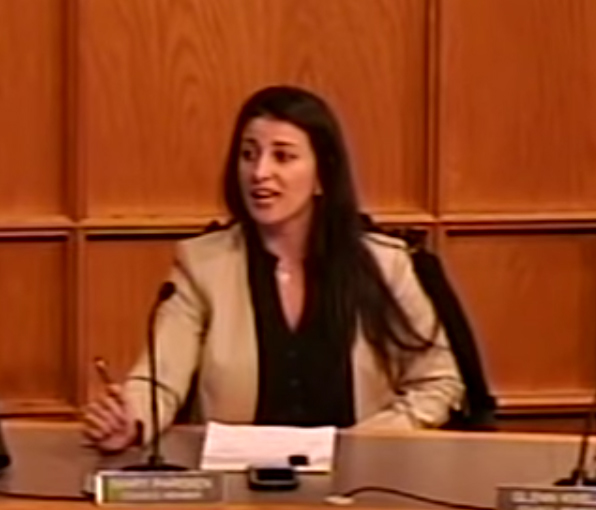 CORRECTION: This story has been updated to reflect that the PPO allows Carl Richards to be in the same room as Mary Parisien during council business. We apologize for any confusion.


Despite a Personal protection order, a South Lyon City Council member has returned to his regular seat at the council table.

Council met Monday night and members Carl Richards and Mary Parisien were sitting less than 20 feet from each other. That's despite a PPO against Richards that Parisien said was granted November 26th. Parisien said she was contacted by a local business in October and told that the 72-year-old Richards had been there bragging about looking into the windows of her home before describing the interior in detail. Parisien also claims Richards made comments about her person, her body, and the LGBTQ community. The Oakland County judge who granted the PPO indicated Richards must stay away from Parisien for a year, and is only allowed to be in the same room as council for business matters only. At the November meeting, Richards was seated in the far corner of the meeting room, away from Parisien and the rest of the council. However, he was seated in his regular seat on Monday night and has refused requests to resign from Council. Parisien said she wasn’t surprised at all. Also Monday night, Richards read a scripted apology asking to put the unfortunate series of events behind them and move forward. Parisien referred to the apology as “hollow” and said the only apology she would accept is from Richards was his resignation, noting at the end of the day he never directly apologized to her or said he didn’t do it.

Meanwhile, a South Lyon Board of Ethics has been created to investigate the matter and determine if Richards is in violation of the City’s ethics ordinance. Once that board has the PPO transcripts in hand, they will be able to pin down their next meeting date. The Board is considering a Tuesday in January that is yet to be determined.

A video of Monday's meeting is available through the link below. (JM)