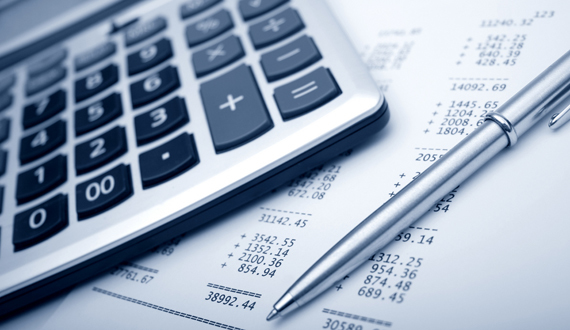 City of South Lyon officials have approved their budget for the new fiscal year.

It’s been 2 consecutive years of smooth budget drafting processes for the city which, until recently, was outside of the norm. Last year, without a full time city manager, they used the services of Plante Moran. This year, City Council members thanked their hired manager, Paul Zelenak for the work he put in. South Lyon

Mayor Dan Pelchat said City Council has been working hard at changing the budget-drafting culture. He that that this year’s process was about as clean as it could get, and that City Council knows where the needs are. Pelchat said that they are trying to get from being a reactive city, to a proactive and planning city, and that the transition is not easy. He said they he feels like they’re all on the same page, however, and are attacking things that may have been, for many different reasons, on the back burner for a long period of time.

The biggest challenge according to the mayor is dealing with aging infrastructure under the roads. He said they are doing studies to determine which areas need to be prioritized first.

City Council also set millage rates for the year. A total millage of 16.9307 was set, with 15.4938 dedicated to city operations and debt, and the remainder for the library. This is .26 mills higher than last year. Both the millage rates and the budget passed by 5-2 votes. Councilwoman Rose Walton voted no, stating she was not in favor of the tax increase. Councilwoman Maggie Kurtzweil cast the other dissenting vote, stating displeasure with the City for not having a plan in place for solving the issue of unfunded pension liability that she believes could be devastating to the city.