South Lyon Adding Mil For Roads; May Ask For More 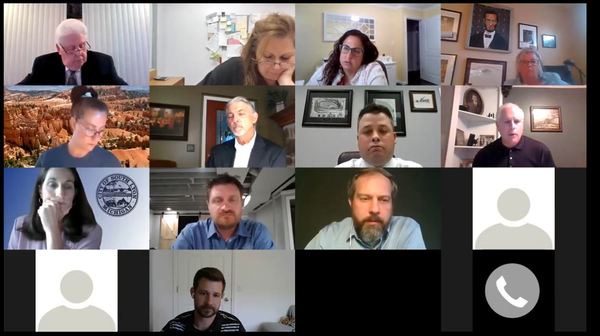 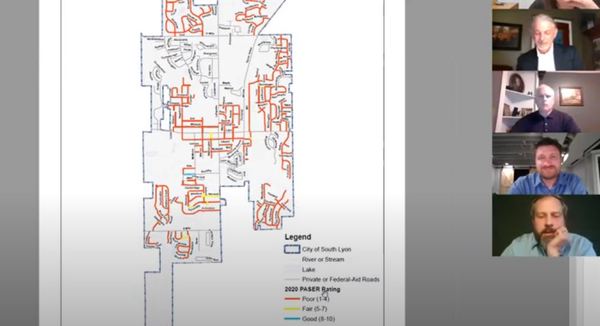 
South Lyon City Council has added a mill to taxes for roads and is considering asking residents for more.

A recent PASER rating study of roads within South Lyon revealed 90% of the City’s streets were in poor condition. The City receives roughly one-million-dollars a year for roads through Act 51, but estimates they have $40-million worth of needs. During last week’s City Council meeting, they approved the City budget with 1-mill added by a 4-3 vote. The mil will be designated for roads and maintenance, bringing in an estimated $417,000 per year.

Following the Great Recession, several Michigan communities have struggled with Headlee Amendment rollbacks and a slow recovery of taxable property values, with South Lyon being no different. South Lyon, however, is one of very few municipalities that are not drawing their maximum allowed amount of mils. This helped lead supporters of the 1-mill raise to pass it.

Councilman Greg Kivell suggested that this is something the City should have already done. He said, irrespective of what the state or a federal infrastructure bill will get them, they are still going to be “way behind the 8-ball.” Kivell said it is difficult to justify why they didn’t start capturing this money 10 years ago and that they could have been using it to help with improvements all this time.

Even with the mil increase, City officials believe they need another $1-million to $1.5-million per year to do most of what they need to do over the next 10 years. They were presented two options: special assessment districts or a city-wide roads millage. With SADs being often resident-initiated with projects not being paid for up-front, most on Council were leaning towards asking residents to pass a millage.

Maggie Kurtzweil, who voted against the original mill being put on taxes by Council, liked putting it on the ballot so that voters had a say. Mayor Dan Pelchat also was leaning towards the ballot, saying that roads are brought up to him every time he leaves his house.

No formal decision was made at the meeting, and if City Council does intend to ask voters for a millage this fall, they have a couple months to work on the proposal before it would be due to the state.