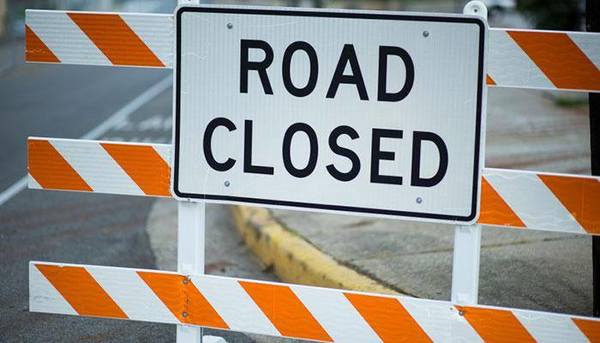 
A road closure gets underway today in Lyon Township in conjunction with two private development projects that are under construction.

South Hill Road, just south of Grand River, will be closed for underground utility work. Public Information Officer Craig Bryson with the Road Commission for Oakland County says a private developer is putting in an industrial park type development in the area there and needs to run the storm sewer, sanitary sewer and water across and underneath the road to the new development. Bryson says that means they’ll need to tear up a small section of the road to bring those utilities across.

Township Trustee Kristofer Enlow told WHMI the closure is associated with two private development projects that are under construction by the same owners; one off the east side of South Hill Road, south of the Magna industrial park and one at the southwest corner of South Hill Road and Grand River, which is a warehouse building. The New Hudson Drain must be cleaned-out and improved as part of the developments. Enlow says part of that improvement includes replacing the culvert that is under South Hill Road - hence the road closure - as well as paving about 800 feet of South Hill Road. He noted the paving will likely occur during the upcoming construction season.

The closure will be in effect through early February. Bryson says hopefully crews will be in and out. While weather could potentially be a factor, he says they should have enough time built into the schedule - even if there are a couple days of inclement weather – to still be able to finish up by February 5th. Bryson noted the closure is along a relatively low volume section of South Hill Road that carries around 360 vehicles per day. He says that’s pretty low and while it will certainly disrupt some people, it won’t have a huge impact on the community.

Detours will be in effect. The route is Grand River to Haas Road to 12 Mile and back to South Hill and vice versa. Bryson says Haas is the next road over and parallel to South Hill Road. Signage advising motorists of the closure and detour is posted.