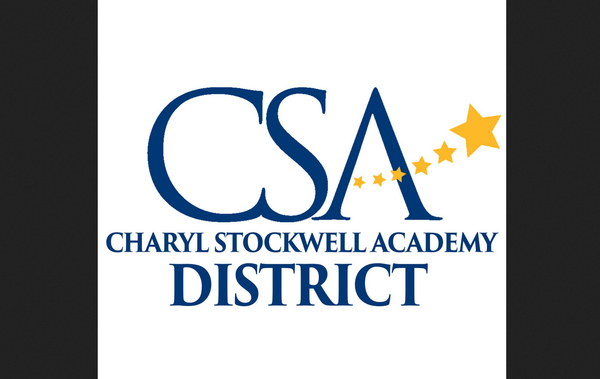 
Authorities are investigating a social media post perceived to be a potential threat to a local school.

A communication was sent out to Charyl Stockwell Academy district families last Friday, informing them that late Thursday night a message was received on social media that included language that could be perceived as threatening toward the school community. The letter said that while the language was not a direct threat, the safety of everyone’s children was, "the single most important thing" and they take every possible threat seriously. Thus, school officials contacted local law enforcement and are working together to determine the next steps.

In an email to WHMI, Livingston County Sheriff Mike Murphy said they’re still investigating. As to the threat, Murphy paraphrased - saying the threat was “something like: this school sucks, do yourself a favor and blow up".

The district said it would continue to work with law enforcement and if anything further develops, they’ll send out a notification and take the appropriate actions.