Sober Homes Would Be Impacted By Proposed Milford Ordinance Revision 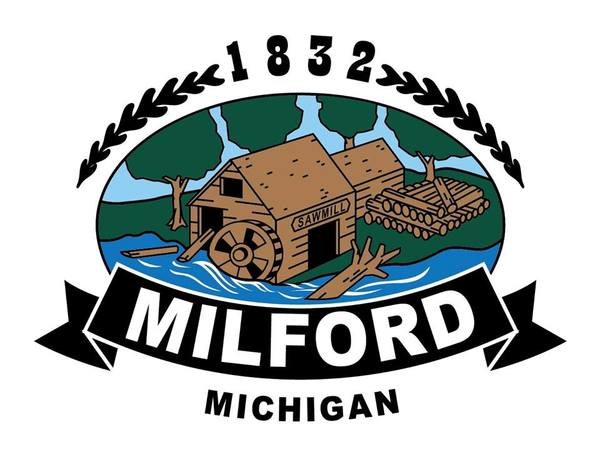 The number of so-called “sober homes” in Milford would be limited by a proposed ordinance update.

On Monday, the Milford Village Council approved the first reading of an ordinance amendment that would limit the number of occupants in a rental home based on the square-footage. The village currently has four sober homes, which are used by people recovering from substance abuse that serve as an interim environment between rehab and mainstream society. By limiting the number of occupants, operating such facilities becomes much more difficult.

According to the Milford Times, among the proposed ordinance revisions would be a requirement that any rental with three to five occupants must have at least 120 square feet of living room space and 80 square feet of dining space. Any home with six or more occupants would need 150 square feet of living space and a 100-square foot dining room. Other amendments include a requirement that each residential rental in a single-family district provide two off-street parking spaces in addition to one space per bedroom and that any rental with more than 16 occupants must have an automatic sprinkler system.

Milford Village Council President Jerry Aubry was the only no vote, although his main objection was to allowing 16 occupants in any single house. He thought a maximum of ten occupants was more reasonable. Because village official can’t legally target people recovering from substance abuse, the ordinance revisions will apply to all rental units, including those used as vacation rentals. The updated rental ordinance amendments will take effect next month following a second reading and final approval by council. (JK)