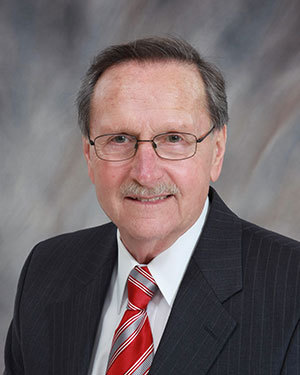 A local lawmaker’s legislation concerning the regulation of pet shops has been vetoed by Governor Rick Snyder.

House Bills 5916 and 5917 were proposed by Handy Township Republican State Representative Hank Vaupel, a retired veterinarian. He believed the bills would prevent Michigan pet stores from acquiring dogs from unregulated breeders, or so-called “puppy mills”. Vaupel said the legislation would also prohibit pet shops from buying puppies from large-scale breeders that are not licensed by the U.S. Department of Agriculture.

However controversy arose in regards to a provision that would prevent municipalities from banning pet shops. Both local and state-level Humane Society officials testified earlier this month against that portion, saying it would create a myriad of problems as local officials are on the front line of inspecting pet shops and enforcing animal cruelty laws.

Gov. Snyder vetoed Vaupel’s bills Friday, stating that HB 5916 would have imposed a number of specific requirements upon pet shops, as well as the owners, managers and employees of pet shops. Snyder went on to say that “local control is a longstanding concept in Michigan and any concerns the bill might have addressed are manifestly local in nature”. In his veto letter, Snyder says local officials should be afforded the discretion to address them, rather than have the State impose a one-size-fits-all approach.

Snyder then addressed HB 5917 in his letter, adding that it raises similar considerations. He says the bill would have created a new public act to prohibit local units from enacting or enforcing ordinances, policies, resolutions or rules that would have arbitrarily banned qualified pet shops.