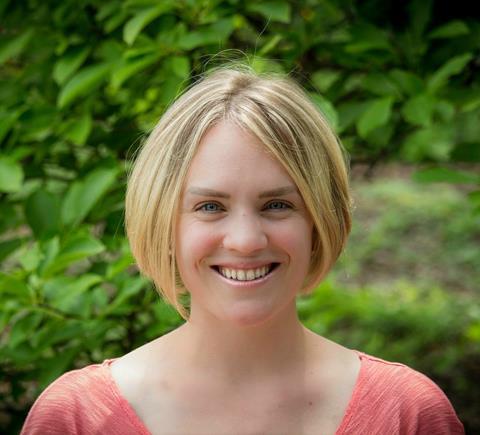 
And then there were four.

One of the five Republican candidates vying for the GOP nomination to the 8th District Congressional race has been disqualified from running due to a lack of valid petition signatures. Last week, the Michigan Board of State Canvassers approved a recommendation to disqualify Nikki Snyder from appearing on the August 4th ballot. Snyder, from Dexter, is a member of the State Board of Education.

An inspection of her signatures indicated that of the 507 which were submitted, 63 were invalid. That left only 444 valid signatures with 500 the minimum needed for inclusion on the ballot. The report found that of the 63 invalidated signatures, 56 were for “Jurisdiction errors”, in which either the signer listed a municipality outside the district, an unknown municipality or gave a dual entry. Two others either had no date listed or a date later than the circulator’s date of signing, while 3 signatures had no address given. Two more were invalidated due to a damaged petition sheet. A request for comment from Snyder has yet to be returned.