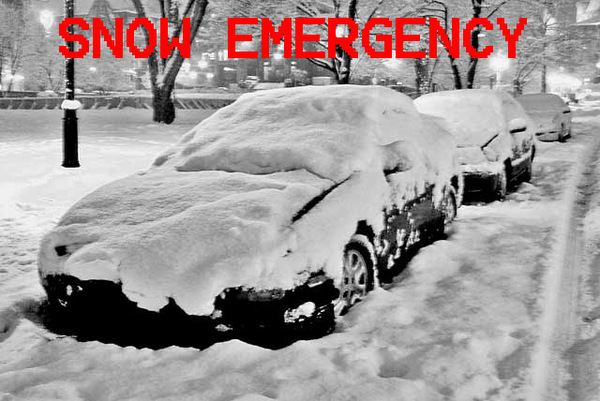 Some local communities have declared snow emergencies and advisories.

A Winter Storm Warning is in effect and the City of South Lyon, along with the Villages of Pinckney and Fowlerville have all issued snow emergencies. A Snow Emergency requires all vehicles to be removed from public roads to allow the village to safely clear away snow and ice. Any vehicles left on the roadway during the snow emergency face the prospect of being towed away at the owner’s expense.

In South Lyon, the snow emergency is in effect from 8pm tonight through 5pm Friday.

In Pinckney, the Snow Emergency is in effect until 7pm Friday.

In Fowlerville, the Snow Emergency is in effect until noon on Friday.

The City of Howell has declared a snow advisory.
Howell City Manager Shea Charles asks that residents help them keep the roads safe and while they will not be towing vehicles, he says they highly encourage people to not park on the street give crews room to work and safely plow. As the storm is predicted to last approximately 12 hours crews will be plowing areas multiple times so we ask residents not to park on the street until Friday afternoon. Final plowing is anticipated to start Friday morning at 4am.

Meanwhile, numerous spin-outs and crashes have been reported on local roads and freeways. Some businesses and government offices also closed early for the day. (JM)