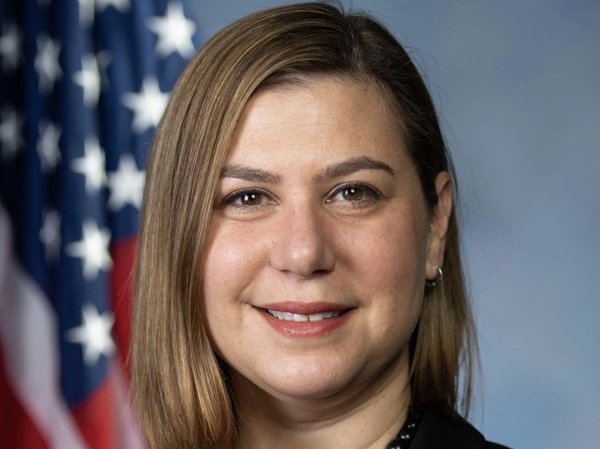 The Democrat from Holly says the President’s address to the nation last night was essentially a restating of his case for a border wall and hasn’t really “moved the needle” when it comes to crafting a compromise that will end the partial government shutdown.

Slotkin says she and other Democrats are just as focused on border security as President Trump, but the conversation cannot solely be about a wall. "From my point of view we do need to have a conversation about border security. I'm extremely open to the fact that we need to put more investment down there. I'm open to fencing where we need fencing. Where we need technology, let's bring in technology. More border agents? Let's bring in more border agents."

Slotkin believes that as the effects of the shutdown become more pronounced in the coming days, the willingness for a compromise will equally increase and a deal can be struck. "I think the people are going to start feeling the daily effects, right? I know that the President has said that he's going to make sure people get their tax returns. But to be honest, he's going to do that by calling back in a bunch of IRS officers who aren't going to be paid while they're doing that. People are going to start to see that their National Parks are closing...People are not going to be able to get access to job training. So many TSA agents are going to call in sick as they go and look for other work that we are going to have longer and longer lines at the airport. People are going to start to feel it." She is hoping that funding bills which mirror those passed by Senate Republicans before Christmas will attract more House Republicans looking to find a compromise.

Meanwhile, Slotkin says she has already been contacted by 8th District constituents who are being affected by the shutdown, including a woman from Brighton who is on contract with the U.S. Census Bureau and was unsure about her situation. Slotkin says her office was able to provide the woman with the information she needed, but that the financial strain on federal employees will soon reach a breaking point as mortgages and other bills come due. (JK)