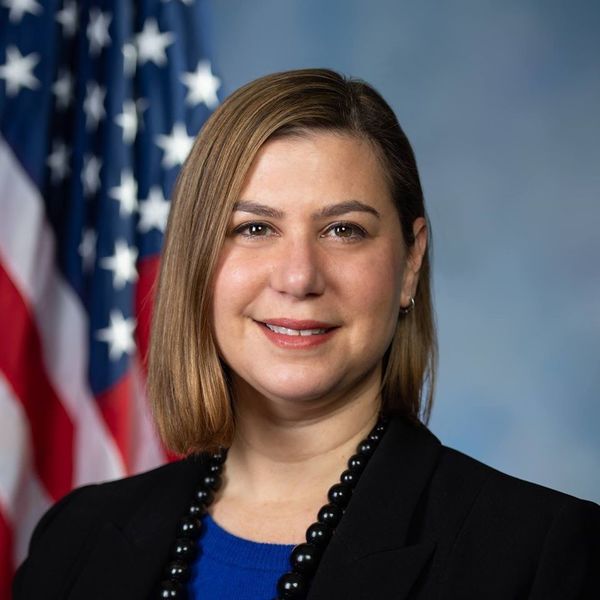 Livingston County's voice in Congress is responding to a U.S. airstrike that killed a top Iranian general.

8th District Democrat Elissa Slotkin, who served multiple tours in Iraq as a member of the CIA, has called on the Trump administration to confer with Congress about its rationale for the strike and its plan for dealing with Iran, which has vowed retaliation. The attack, which killed Quds Force leader Qassem Soleimani, was carried out by U.S. aircraft as the general was leaving an airport in Baghdad.

In a Facebook post, Slotkin said that when she worked in both the Bush and Obama administrations, taking out Soleimani was considered a number of times and ruled out each time as, "the ultimate ends didn’t justify the means." Slotkin says that while the Trump Administration has the right to make a different calculation, it must still "come to Congress immediately and consult" and that if military engagement is going to be protracted, which she says any informed assessment would consider, the Administration must request an Authorization for the Use of Military Force.

Slotkin added that Congress has a "deep interest in the future of our relationship with Iraq, given our investment of blood and treasure there to rid the region of ISIS" and "needs to understand the Administration’s plan as soon as possible."

Both President Trump and Secretary of State Mike Pompeo have defended the decision to kill Soleimani, saying he was involved in "imminent threats to American lives." (JK)