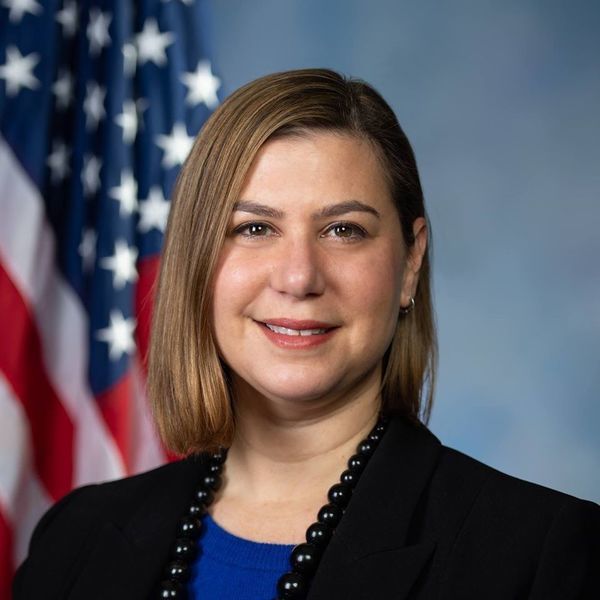 Congresswoman Elissa Slotkin has made public a threat received at her campaign headquarters last week from someone threatening to "shoot my way to victory."

In a press release issued Sunday morning, the 8th District Democrat said the caller, later identified as an Ingham County man, used sexually explicit and violent language. Slotkin says her staff coordinated with Lansing and U.S. Capitol police, who determined the individual was unlikely to pose an actual threat, “which was a relief.” Slotkin said she was grateful for the efforts of the U.S. Capitol Police and law enforcement agencies in the 8th District for their “swift work” but added that this was not the first time violent threats had been directed at her or members of her staff. “I am making this threat public because the climate has gotten significantly worse in the last few weeks. I also want to make clear that law enforcement will be involved in each and every threat we receive. We cannot let it be normal that political differences are metered out with threats of violence.”

The threat comes just two weeks after a plot was broken up by federal and state authorities to kidnap and kill Michigan Gov. Gretchen Whitmer and storm the Capital building in Lansing. Among those charged was Hartland Township’s Ty Garbin, who is alleged to have conducted coordinated surveillance of the Democratic governor’s vacation home in northern Michigan in August and September and openly discussed killing her as retaliation for what they called her “uncontrolled power” amid the coronavirus pandemic.

Slotkin, flipped the 8th district in 2018 after a close contest with Republican Mike Bishop. Her opponent on November 3rd is Paul Junge of Brighton, a one-time news anchor who previously worked as a Senate staffer and media relations official with the U.S. Citizenship and Immigration Services.