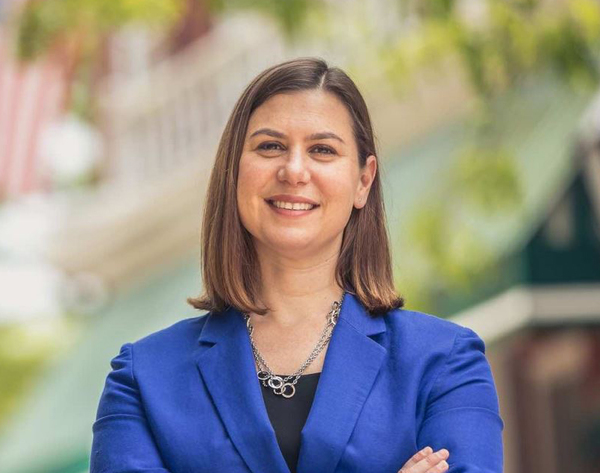 One of the Democratic challengers to 8th District Republican Congressman Mike Bishop both out-raised the incumbent for a third straight quarter, but also has more cash in the bank than he does.

According to the latest campaign finance filings with the Federal Election Commission, Elissa Slotkin raised $800,000 during the first three months of 2018 compared to approximately $457,000 for Bishop, who is seeking his third two-year term in office. Overall, Slotkin has raised $1.71 million as compared with $1.56 million for Bishop. Her campaign points out that more than 98% of their contributions are from individual donors, with nearly 75% of those under $100. Only about 1% of Bishop’s donations last quarter came from small-dollar donations. In addition, more than $1 million of Bishop’s donations were raised from political action committees, compared to about $153,000 for Slotkin.

Bishop campaign spokesman Stu Sandler reacted to the report by saying the Congressman, “had a great quarter and is in strong cash on hand position” adding that, “The vast majority of money of Slotkin's money came from out-of-district and out-of-state liberals…” while insisting Slotkin is taking corporate PAC money funneled through other PACs, pointing to a $2,272 donation last month from a Kansas City-based consulting firm.

Slotkin Campaign Manager Mela Louise Norman responded to that saying “attracting more than four thousand donors to her campaign, is pretty clear evidence that (Slotkin) has built a broad range of support" and that "Michiganders are pretty sick of these petty partisan attacks, and understand that Elissa is a woman of integrity, who has spent her career in national service with the U.S. intelligence community, including serving three tours in Iraq."

According to the latest report, Slotkin had $1.342 million cash on hand at the end of the quarter on March 31st, compared with$1.304 million for Bishop. Also filing a report is Slotkin's Democratic challenger in the Aug. 7 primary, Michigan State University professor Chris Smith, who raised just under $20,000 in the first three months of the year, bringing his total to $77,185. (JK)