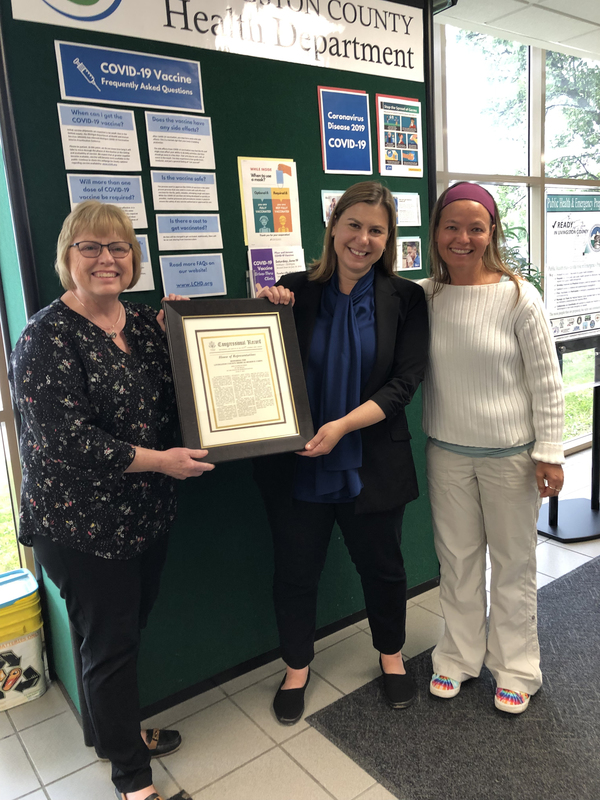 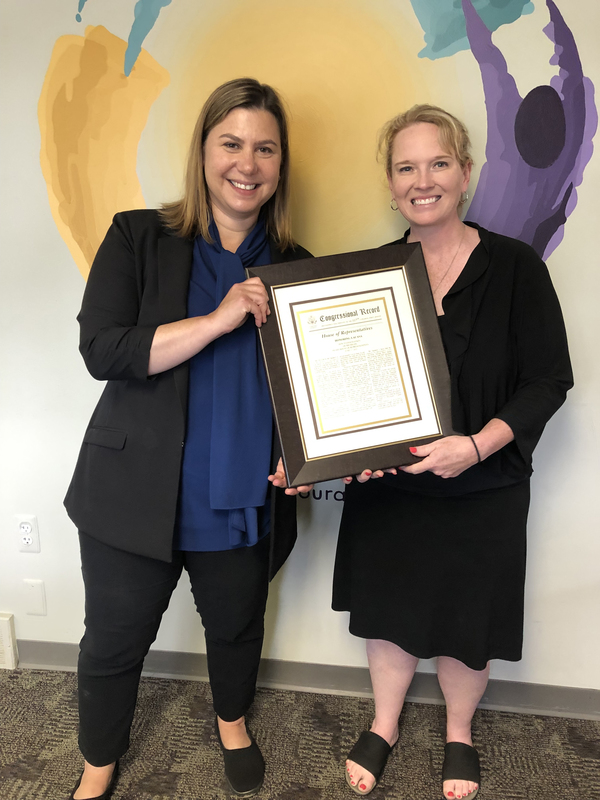 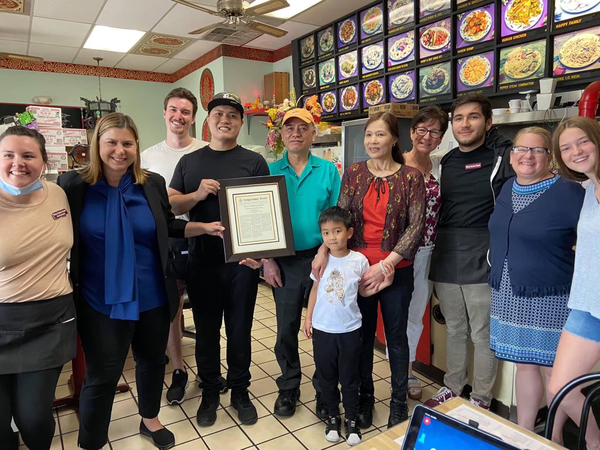 
8th District Democrat Elissa Slotkin made the rounds to various Livingston County organizations and individuals Monday after honoring them last week in Congress.

The Congresswoman took to the floor of the U.S. House of Representatives last Thursday to place the accomplishments of district residents and organizations into the Congressional Record. On Monday, she delivered framed copies of the floor speeches to three of the four Livingston County honorees.

Among them was LACASA Center in Howell Township, which she called, “a beacon of hope for thousands of vulnerable women and children in mid-Michigan” and noting the organization, which provides services and programs for victims and survivors of abuse, was celebrating its 40th year.

She then stopped in at the Livingston County Health Department after honoring their Medical Reserve Corps, a group of retired medical professionals and volunteers that answer the call to serve by staying in action and continuing to train in the event of emergencies. Slotkin called their work during the pandemic “nothing short of heroic.”

Her final stop Monday was at Wong Express House in Brighton. In honoring the Wong Family, Slotkin noted that after emigrating from China in 1991, Mr. Xueqi Wong, known as Ed around town, displayed his character during the pandemic with “his devotion to keeping his customers and employees safe” transforming the restaurant’s dining area into a contactless pick-up window and training staff to fully transition to drive-thru and carry-out only.

The fourth Livingston honoree, Lisa Kocab, was not available Monday. Slotkin had recognized her as the “ultimate champion and advocate for the disability community in Brighton.”