Slotkin Gaffe To Be Focus Of TV Campaign 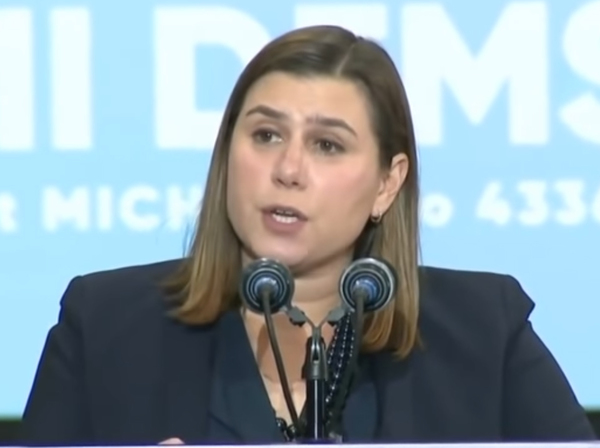 A Democratic congressional candidate who blundered by telling thousands of supporters that she puts "party before country" will see her gaffe repeated in a TV ad backed by a Republican group.

Elissa Slotkin, who is challenging Republican Congressman Mike Bishop in Michigan's 8th District, made the remarks at a rally last week with President Barack Obama and other Democrats in Detroit. She immediately corrected herself, saying it must be "country before party." But an independent political action committee aligned with House Speaker Paul Ryan is spending $1 million on ad that shows her faux pas. Slotkin was a national security expert in the Obama and Bush administrations.

Her spokeswoman says the ad is a "desperate attempt to smear her and the worst example of politics as usual." (Associated Press)

Her full remarks can be viewed through the link below.