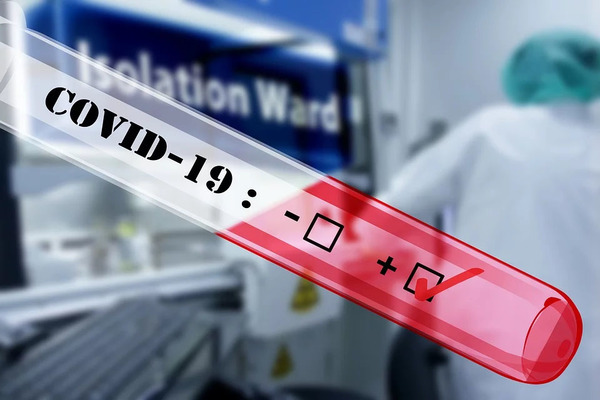 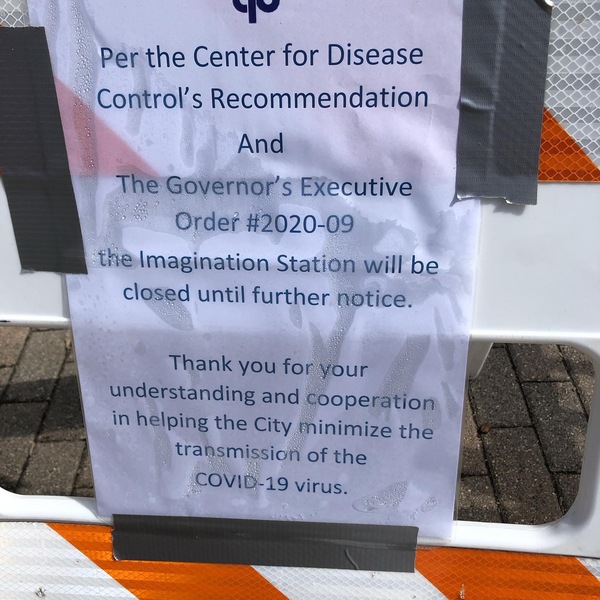 
At least six new cases of COVID-19 have been reported in Livingston County, more than doubling from three to nine since Friday, and the number of coronavirus fatalities statewide has risen to nine.

No new details were released by the Livingston County Health Department, but their online tracker shows nine cases of either confirmed or presumptive positive as of Monday afternoon, with 1,328 reported statewide. However, according to Livingston County Health Department Director Dianne McCormick, the term presumptive positive are now just being considered as positive results, telling WHMI that when the COVID-19 test was first rolled out to states, positive lab results performed outside of the Centers for Disease Control and Prevention had to be confirmed. Thus, they were called presumptive positives until they were run a second time. However, that changed recently, so that as long as the lab is running CDC’s analysis protocol, it can now be called positive instead of presumptive.

Meanwhile, Gov. Gretchen Whitmer signed an executive order Saturday that closes “non-essential personal care services” for three weeks. The services include nail and hair salons, tattoo and piercing shops, and spas, as well as other services that “require individuals to be within 6 feet of each other.” The order went into effect Sunday and runs through April 13.

The statewide order comes after health officials in Oakland County issued emergency orders Saturday closing all shopping malls and banning adults and children from using playground equipment to help slow the transmission of the coronavirus. In Livingston County, the City of Brighton has closed the Imagination Station playground at the Mill Pond until further notice.

Shopping malls had to close by noon Saturday. By Monday, child care centers in Oakland County must develop and implement daily screenings of children, staff, parents and visitors for symptoms of the virus. The county’s orders are in place until April 17 and additional steps are being considered, according to Oakland County Executive David Coulter. Meanwhile, hospital officials are concerned about shortages of equipment as the number of cases of COVID-19, the disease caused by the virus, increase.

Henry Ford Health System reported 120 positive COVID-19 cases by 9 a.m. Saturday at four of its hospitals. Patients currently in the system’s hospitals, those being admitted to the through emergency rooms and hospital health care workers were receiving priority for in-house testing.

But supplies, like respirators, were dwindling. “We can’t really predict how long the increase in demand (for supplies) will last,” said Dr. Betty Chu, Henry Ford Health System’s associate chief clinical officer and chief quality officer. “We’ve really reduced the amount of non-time-sensitive surgeries and procedures. That has allowed us to go internally and find those resources.”

Beaumont Health has tested close to 4,000 people for COVID-19. Of that number, 415 tested positive, while about 1,200 tests came back negative for the virus. The remaining tests are pending. “We’re ramping up our efforts to care for more patients at all our hospitals,” said Susan Grant, Beaumont Health’s chief nursing officer and executive vice president. “As we anticipated, the number of cases we’re seeing and treating is growing by the day.”

For most people, the virus causes only mild or moderate symptoms, such as fever and cough. For some, especially older adults and people with existing health problems, it can cause more severe illness, including pneumonia.