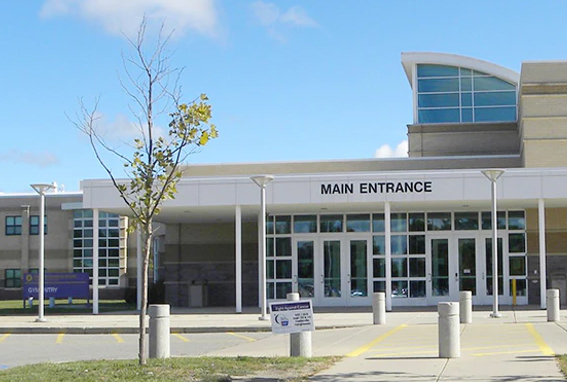 
A student is facing multiple charges after hacking into another student’s social media account and posting a threat about a shooting at Fowlerville High School.

At around 2:30pm Monday, the Fowlerville Schools Liaison Officer, Sergeant Jeffrey Soli, was notified by an administrator about a school shooting threat made on Snapchat by a high school student. Fowlerville Police say they immediately began an investigation into the credibility of the threat.

The student was identified and Fowlerville Police, along with Michigan State Police, interviewed the student and parents. Police say it was determined that the student was not responsible for the threat and the family believed the Snapchat account had been hacked.

Search warrants were drafted for the Snapchat account where the threat came from. Police say the student’s account had in fact been hacked and the threat was posted by another Fowlerville student.

The suspect was interviewed with their father present and police said the student admitted to posting the threat.

Multiple charges are being sought against the student including fraudulent access to computers, systems and networks; using a computer to commit a crime, and making a terroristic threat – which is a life offense.

Fowlerville Police say the department takes all threats to the community very seriously and will prosecute any offender to the fullest extent of the law.

MSP and the Livingston County Sheriff’s Office assisted in the investigation.