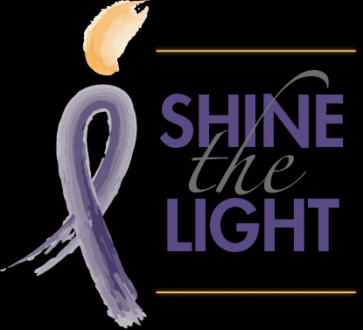 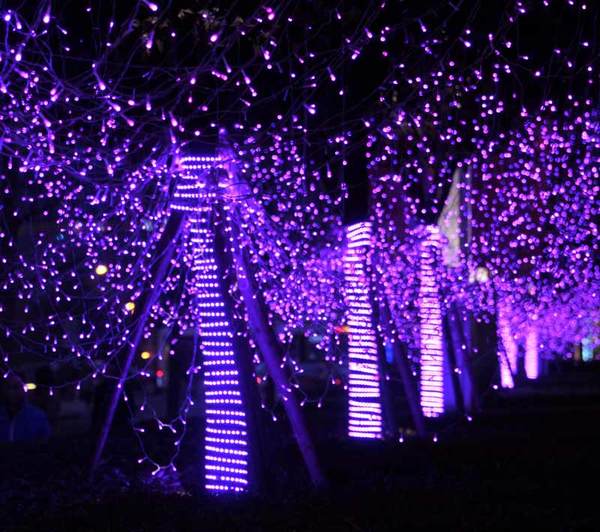 A locally-based nonprofit organization is shining the light on domestic violence by highlighting the strength of survivors in the community.

October is National Domestic Violence Awareness month and LACASA is launching its month-long initiative to raise awareness about domestic violence. The “Purple Light Nights” campaign begins with the Shine the Light Ceremony, which will be held this coming Tuesday night at the Brighton Millpond from 7 to 8pm. Nicole Matthews-Creech, Director of Social Change Advocacy, says the conversation surrounding domestic violence is not often pursued because of its difficult subject matter, but the Shine the Light Ceremony aims to change how the community discusses the issue. She tells WHMI its a critical conversation that needs to be had because domestic violence still exists pervasively throughout society.

The campaign launches October 1st and invites area businesses and residents to display purple lights on store and home fronts to recognize purple as the cause color for domestic violence awareness, along with informational posters. Purple string lights, porch bulbs and lanterns are available for purchase at both LACASA Center and the LACASA Collection resale shop in Howell.

Tuesday's event will include musical interludes from local choirs and an interpretive dance performance presented by Dynamic Expressions Dance Team of Hartland. Local survivors will display their artwork and the featured speakers will be Creech, members of LACASA’s Teen Advisory Council, and LACASA CEO Bobette Schrandt. Community members will also be encouraged to participate in the creation of a “friendship pole”, which has artistic expressions of hope for the future.

Additional campaign and event details can be found at the link below. (DK)